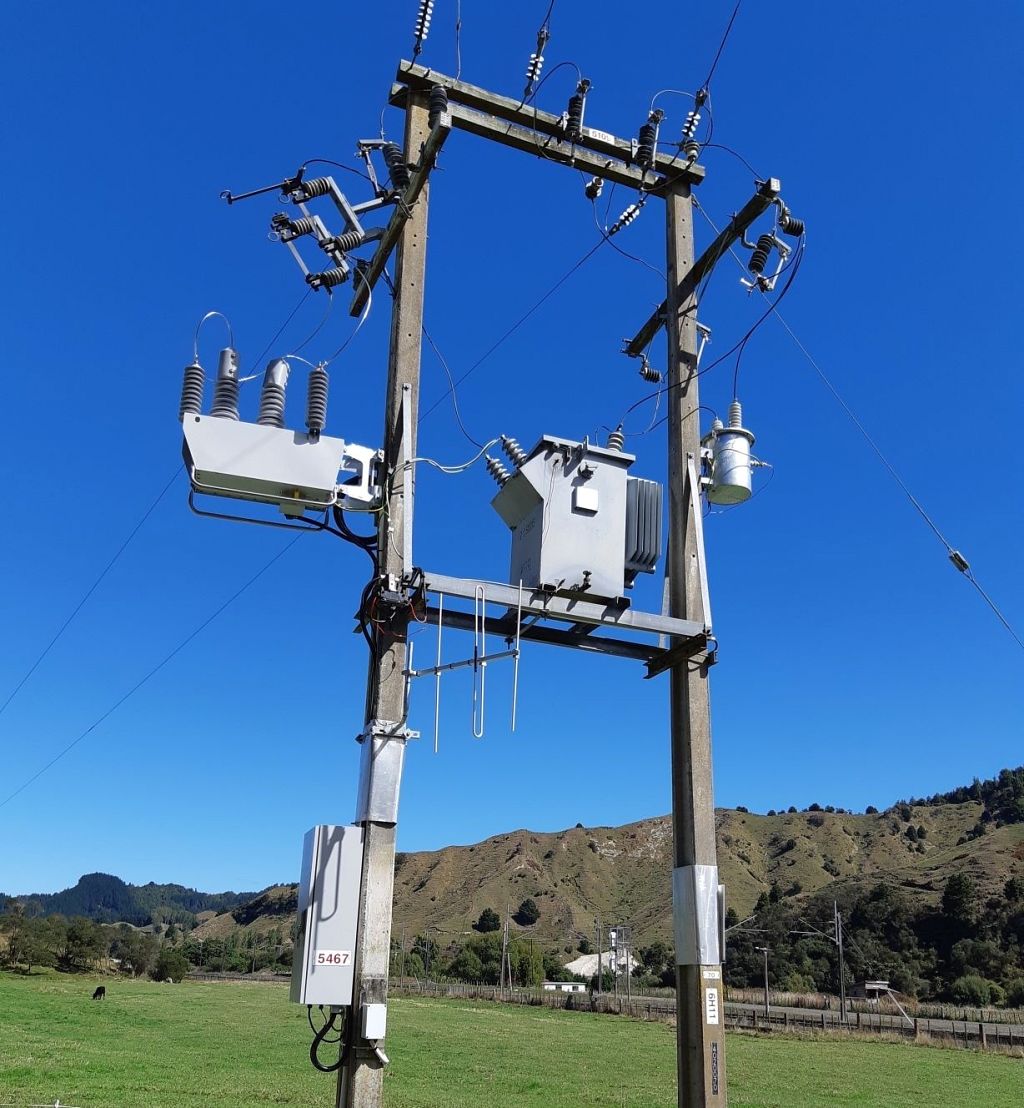 Technology helping keep the power on for TLC Customers

An ongoing technology focus on The Lines Company’s (TLC) electricity network is proving increasingly beneficial for its customers across the King Country, Ruapehu District and Central Plateau.

TLC has committed to completing 22 switch automation projects by March 2022.

Mike Fox, general manager network, says his team is proud of the continued technology upgrades and investment in the TLC network.

“We have prioritised half of the upgrades in the Northern part of our network and half in our Southern territory,” says Fox.

“Overall, this project is helping us improve the reliability of our electricity supply to more than 18,000 customers year round, which is really important as more people move into the communities our network provides electricity to,” says Fox.

By renewing switches with new remote control technology, while adding automation to other existing switches requiring upgrading, Fox says it is possible to limit the area and time power is out to customers.

“We can reduce the duration and extent of electricity outages in a couple of ways. The technology can detect where the fault is and then limit the area – and our team can also do it from our control room at head office in Te Kūiti.

“TLC has really stepped up the level of investment in upgrading our switch automation technology in recent years. On average we are planning to invest more than $1.5 million per year over the next three financial years. Between now and 2031 we will spend well over $10 million on more automation upgrades,” says Fox.

TLC contends with a wide range of outage issues. These include storm damage, trees and vegetation touching or falling on power lines and power poles, and third party damage.

However, Fox says the company is firmly focused on minimising outages where possible and practical, despite managing and maintaining such a vast network across extremely challenging and remote terrain that is hard for crews to access at times.

“Our automation project breaks our network into much smaller sections so we can manage the needs of our rural and urban customers much better.”