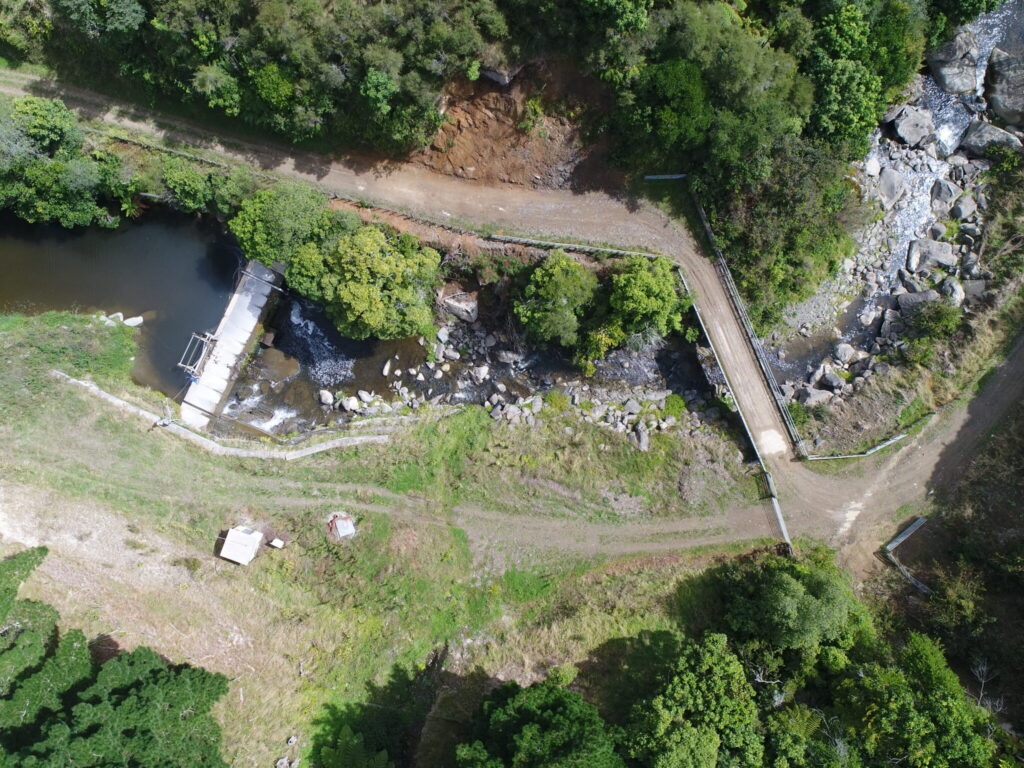 WESCT Chair Peter Keeling believes a ‘yes’ vote in selling the hydro assets is in the best interests of WESCT’s beneficiary customers.

Voting papers were posted to all WESCT Customers on 8 March, with voting closing at midday on Tuesday, 30 March.

In a letter sent to WESCT Customers with the voting papers, Mr Keeling has outlined the rationale asking for support to sell the assets.

“On behalf of WESCT, the Directors of TLC are continually looking at ways of improving the Company’s performance,” says Mr Keeling.

“In recent months, this has involved considering the future of three small run-of-river hydro-generation plants at Te Anga, Mangapēhi (both of which are in the Waitomo district), and at Matawai near Gisborne. The work carried out is now at the stage where, subject to WESCT Customer approval, TLC wish to sell these stations.”

Read the full story at: https://www.wesct.org.nz/