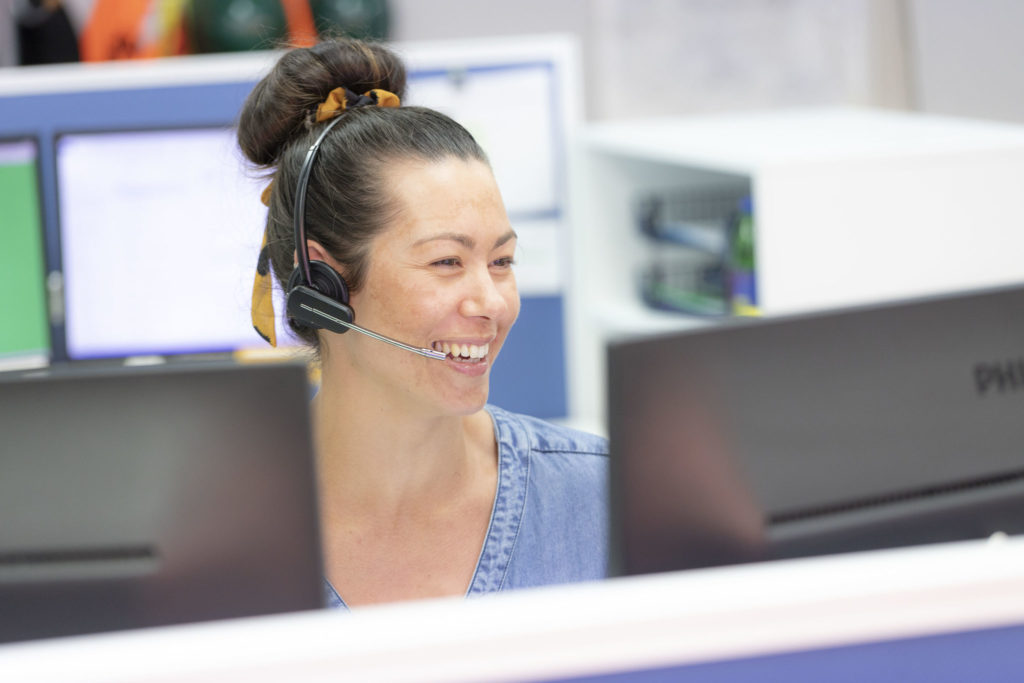 The Lines Company (TLC) is reassuring residential customers that all variable charges for April are being wiped – but they might not see it in their most recent bill.

TLC advised last month it would wipe-all variable charges for 13,000 residential customers during April in response to the COVID-19 lockdown and pressure on King Country families.

Variable charges will be wiped to all residential customers covering energy usage from 1 – 30 April 2020.

TLC chief executive Sean Horgan said call centre staff had received some feedback from customers worried the change wasn’t reflected in their most recent bill.  But it was just an issue of timing, he said.

“Most bills traverse two months so in this instance, some people will now be getting bills for some energy used in March.  For March, the variable charge was still in place,” he said.

“But I want to reassure people that for the whole month of April, all variable charges will be wiped.  The change is not linked to when the bill comes, but when you actually use the energy and that’s in April, when everyone is at home.

This is likely to be reflected in two bills – one covering March and April and the other covering April and May. But what is clear is that customers will only pay the daily fixed and metering charges for April – not the variable charge.”

Horgan said the company had received positive feedback about its decision to wipe the variable charge. The  move would save most households between $60 – $100 over the month – possibly more given many people were in lockdown at home.

“I think people appreciated the fact that TLC moved quickly and without fuss and did something that will help with household budgets during a tough time.”