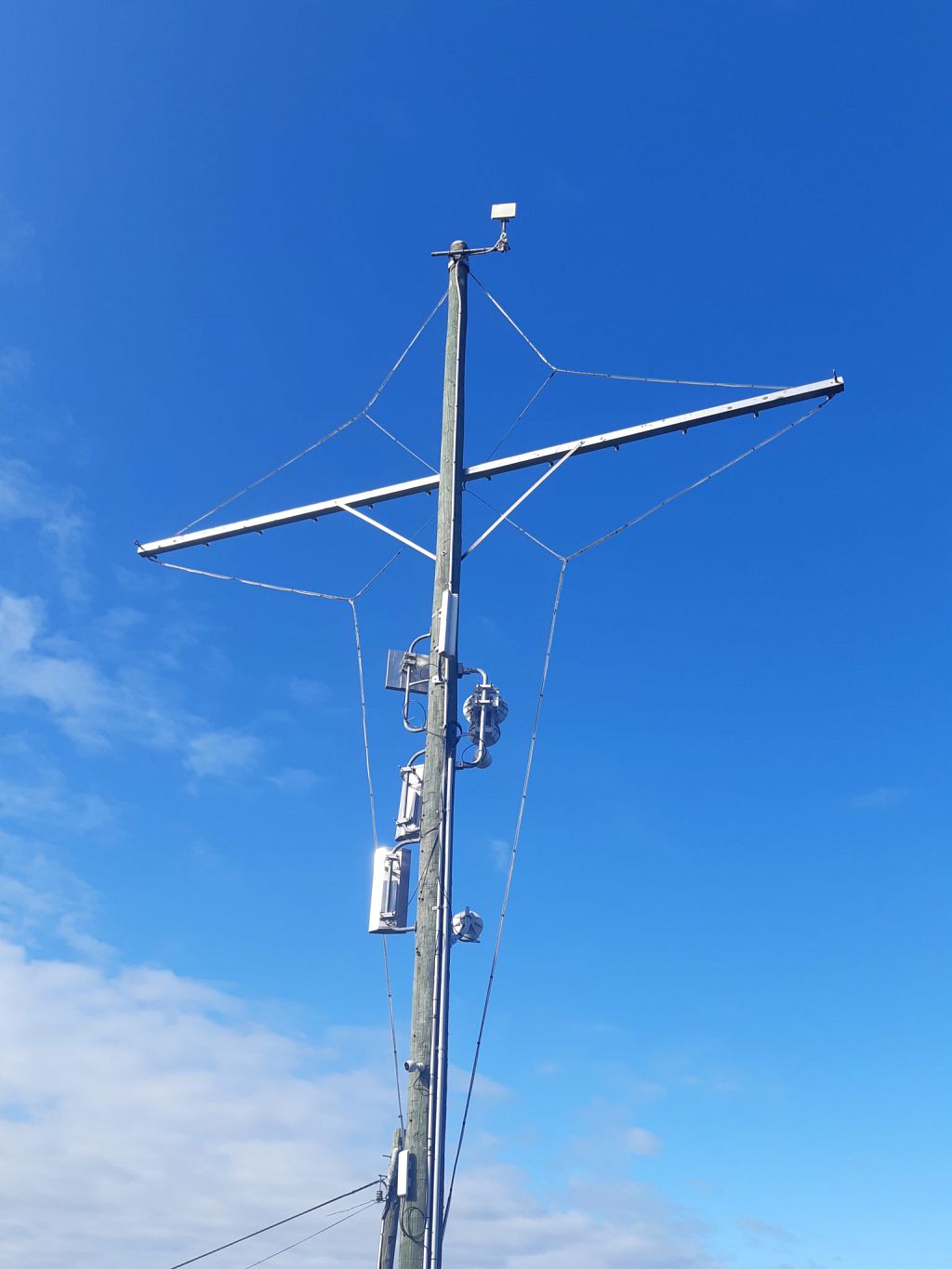 Te Kuiti’s iconic Easter cross has been temporarily been switched off due to anti-social behaviour at the property.

Every Easter for as long as most can remember The Lines Company (TLC) lights up Easter crosses in Te Kūiti and Ōtorohanga.

The Te Kūiti cross, which is located on private property, was lit a week ago. However, anti-social behaviour began almost immediately. The property owners say they have had a gate forcibly taken off its hinges have had vehicles driven through their property, stock released from paddocks and people drinking on their property.

While they don’t want to disappoint the Te Kūiti community, they are tired of dealing with it and on tenterhooks that something else will happen.

TLC chief executive Sean Horgan said he is also disappointed and the behaviour has been reported to local police.

After having spoken to the property owners, TLC has temporarily turned the Easter cross off, Horgan said.

“After speaking with them we felt it was the right thing to do. I feel quite sad about it, to be honest, but it’s important people feel safe on their own property, especially after having been so generous in providing that space for so many years.

“It’s a real shame the actions of a few people have ruined it for everybody.”

The crosses were originally created in the mid-1960s when TLC staff wanted to do something for the community to enrich Christmas spirit.  In the lead, up to Christmas the lights on the structures are reconfigured to a star shape.

The Te Kūiti cross will be switched back on next week and stay lit for five nights.

Ōtorohanga Police sergeant Andy Connors has confirmed the property will be patrolled during that time and any anti-social behaviour will not be tolerated.