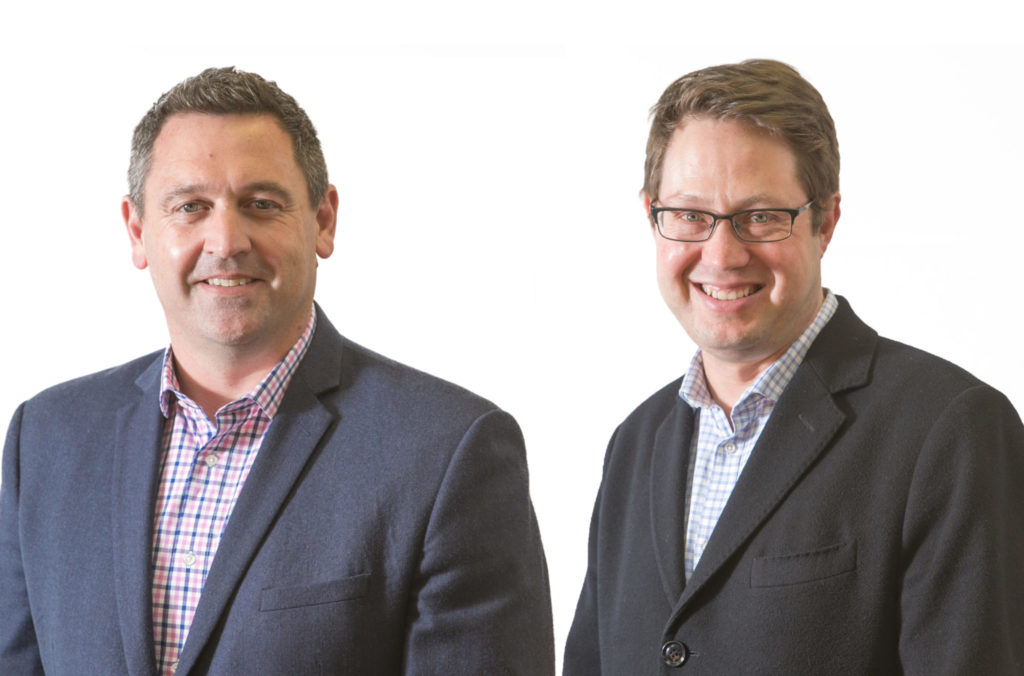 New directors for The Lines Company

Two new directors have been appointed to The Lines Company (TLC) Board.

Waitomo Energy Services Customer Trust (WESCT) announced today that Craig Richardson and Andrew Johnson will join the Board.  They replace retiring director Richard Krogh and Tim Densem who has resigned for personal reasons.

Craig will start his directorship on October 1 with Andrew’s position effective immediately.

Craig is currently CEO of consulting firm Beckette, a director of non-profit KiwiSaver fund Simplicity and the West Coast-based Institute for Minerals to Materials Research. He has previously served as a chief executive and chief financial officer and has held previous directorships on boards within the technology, telecommunications, defence, mining and manufacturing sectors.

Craig said he is “well versed” in the challenges TLC has had in recent years and in the industry transformation underway.

“But the revitalised team at TLC totally get it. The cultural change in the organisation is palpable, the focus on reliability, service and customers is very real and the work being done to position the company and community for a new era in energy is exciting. TLC is one of the most interesting companies in the country. The opportunity to work with the team, customers, trustees and community to realise its full potential is one I am thrilled to be part of.”

Andrew is the managing director of the Hamilton-based IT Partners Group. His business background has included appointments as acting chief executive in the farming, forestry and tourism sectors. Current board roles include Inframax Construction Limited, based in Te Kūiti. He is Chair of the Waikato Anglican College Trust and is a member of the University of Waikato’s Audit and Risk Committee.

“I’m looking forward to contributing to the success of TLC, especially given it is a community-owned asset,” Andrew said.

WESCT chair Erin Gray said WESCT were “extremely lucky” to have both Andrew and Craig on board.

“We know that they will further enhance our current board of directors and add real value as The Lines Company continues to strengthen its relationship with its communities and customers.”