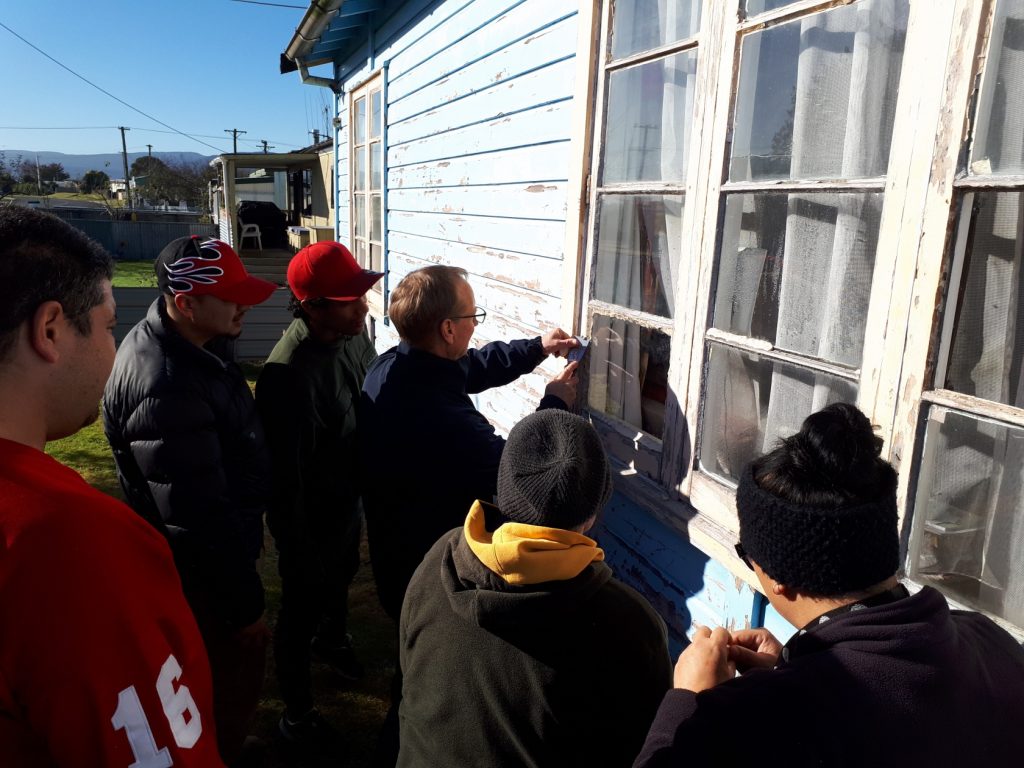 Getting stuck in at a recent Mangakino Cozy Homes community workshop

$85,000 of TLC funding into local communities

Around $85,000 of funding went back into communities across the network via The Lines Company’s (TLC’s) community support programme in the year ending 31 March 2018.

“We’re proud to get behind our community and support the great things happening in it,” says Chief Executive, Sean Horgan.  “There’s a huge number of incredibly valuable projects and activities around our network that contribute enormously to make out communities great, and a whole lot of hard-working people behind them.”

Horgan acknowledged that funding events such as the Brook Park Fireworks, Tūrangi’s Christmas in the Park and the inaugural King Country Christmas in Taumarunui, removed cost as a barrier to families participating in these community events.

In the latest funding round over $17,000 was allocated to projects being undertaken by both the Piopio and Te Kūiti Lions clubs, the Aria Toy Library, Mangakino Cozy Homes and Tūrangi’s Land and Search Rescue.

Applications to TLC’s community fund are now open.  It is focused on supporting projects and events on the network that concentrate on children, youth, energy efficiency and families.

To be considered for funding, download an application form from thelinescompany.co.nz and get it to us by Friday 31 July.