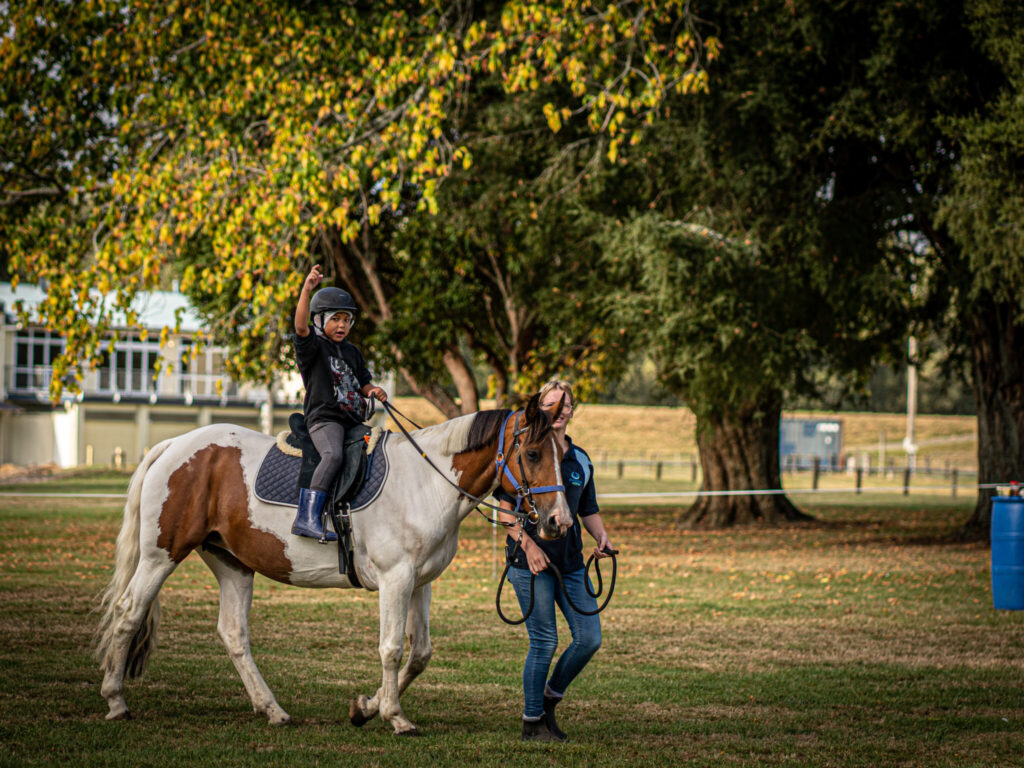 Ōtorohanga Riding for the Disabled

The Lines Company (TLC) kicked off 2022 with another successful sponsorship round, providing funding to multiple local community-based initiatives.

TLC’s first of three sponsorship rounds for 2022 saw 35 community groups and projects from throughout the network apply for funding, with 10 being successful.

Ōtorohanga Riding for the Disabled is one of this round’s successful applicants, receiving $1,000 in funding for the purchase of new helmets for horse riders.

He confirmed the contestable funding rounds are just one of the many ways in which TLC was supporting community-based efforts.

“Our investment to support community initiatives is set at $400,000 this year through the support of Maru Energy Trust, scholarships, community events, sponsorship, and partnerships with local organisations,” said Horgan.

TLC’s community funding prioritises projects and events that will benefit local communities, have high visibility and reach, and have tried to secure funding from other sources. The main goal of the sponsorship is to benefit as many people as possible within the network.

Another successful applicant is the Ōtorohanga Household Budgeting Service Incorporated. This group received $1,000 to support the budgeting service they offer to individuals and families in Te Kūiti and Ōtorohanga areas.

In addition, the following applicants were successful:

Waitomo Energy Services Customer Trust (WESCT), who 100% owns TLC, had their chair William Oliver join the panel who evaluated the applications. Oliver said the Trust was “keen to support local initiatives as they directly benefit those in our communities.”

“TLC has a real role to play in supporting our community, and this extends beyond power lines and cables. “They’re a major employer, sponsor, and supporter of the region – something WESCT are keen to see continued well into the future.”

TLC’s next funding round is in June of this year, with applications opening on 1st June and closing on 31st June. To find out more or to download the application form visit: https://www.thelinescompany.co.nz/sponsorship/