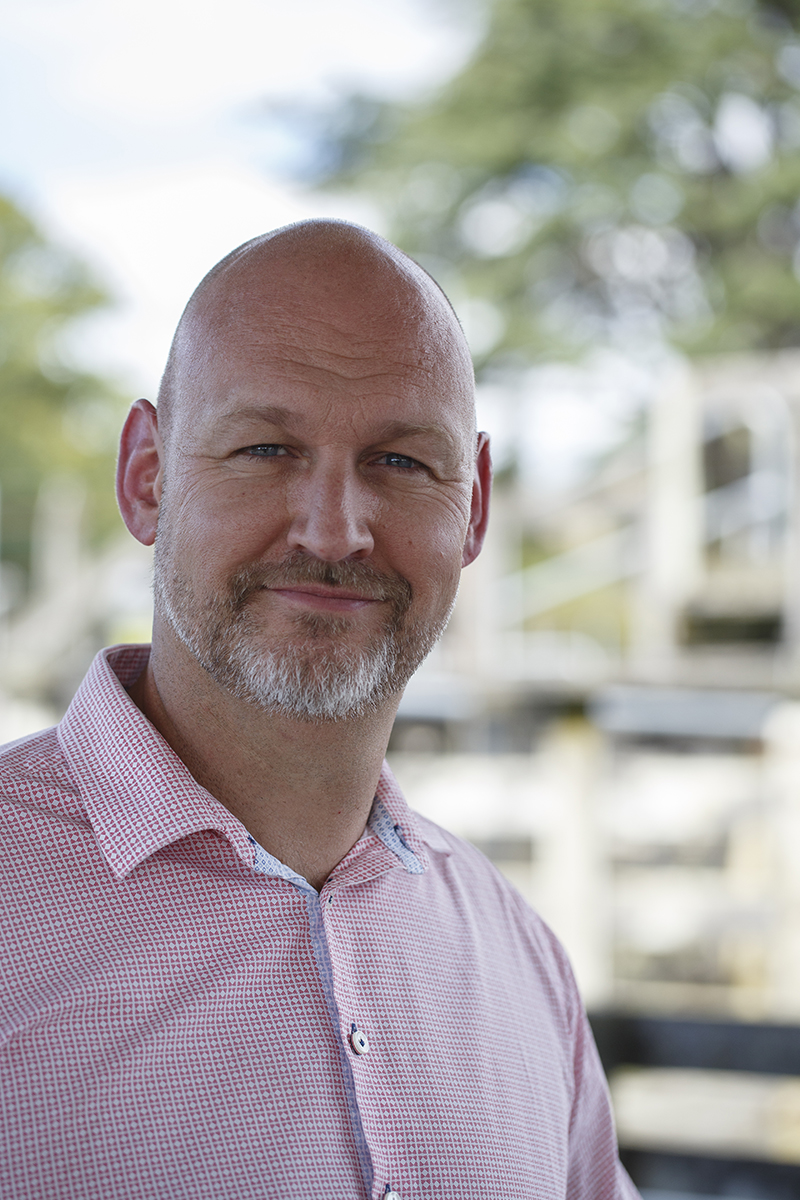 The Lines Company (TLC) chief executive Sean Horgan has announced he is to leave the “most challenging but most rewarding role” of his career.

Horgan will leave TLC in mid-2022 after more than five years as the company’s chief executive. After taking some family time, he will take up a new role as chief executive of Waipa Networks, based in Te Awamutu.

“I wasn’t looking for a new role because I love what I do at TLC. But the Waipa opportunity came up and it ticks a lot of boxes for me,” Horgan said.

“Specifically Waipa Networks is looking to become closer to its community and that’s something that I’m really passionate about. Waipa Networks is also a small and nimble company that has a number of exciting opportunities on the horizon.”

Horgan joined TLC from WEL Networks in April 2017, knowing the role would be challenging.

“It’s been five years of significant change for TLC, but we have grown as a business, and we have grown our relationship with the community. I’m very proud of the things we have achieved and of the relationships we have built. It has been an incredibly rewarding five years,” he said.

“We’ve put real focus on energy hardship, and we’ve invested more where it matters.  We’ve continued to improve the reliability of our network while contributing to our community. I’m proud of that and I’m humbled by the mahi our staff have done to get to that place.”

Horgan said the last five years had seen a much more aggressive investment programme to grow the value of TLC and prepare the network for a decarbonised future. Under his watch TLC’s metering business, Influx, had grown to the third largest in New Zealand and TLC had moved to direct billing via energy retailers.

The company had also responded to community concerns around pricing and the increasing cost of electricity. In 2021, TLC’s efforts to alleviate hardship and focus on vulnerable customers were recognised in a New Zealand Energy Excellence award.

“For me, the hardest thing will be leaving behind an incredible team of people who love what they do and who work incredibly hard.  It’s been a privilege to be part of this team and the wider community.”

“He has led changes that will positively impact the organisation and our wider community for years to come,” she said.

“Sean’s work to change TLC’s focus included rebuilding trust with the community while preparing our network for future generations. There was a balance to be had and it was not always easy.  We are extremely sorry to see Sean go, and I thank him, on behalf of the Board, for his service to the greater King Country. We all wish him well.”

“Sean’s leadership of the business and its people is highly commendable,” said Peter Keeling.

“We’ve seen a significant strengthening of community relations and support for the people living and working in our region.

“On behalf of the Trust and WESCT Customers, I thank him for his tremendous service.”

TLC will begin a recruitment process for a new chief executive to replace Horgan in the near future.