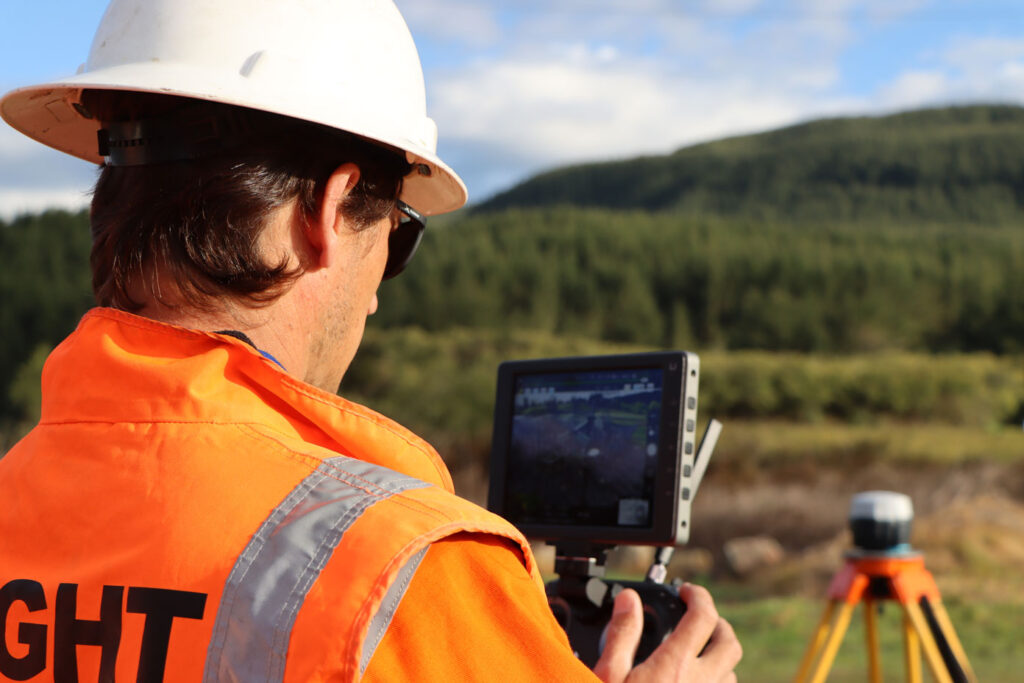 A comprehensive drone and helicopter survey of The Lines Company’s (TLC) electricity network begins this month, with the Te Kūiti based electricity lines company launching a LiDAR survey of its 4500km of lines throughout King Country, Ruapehu and Central Plateau.

TLC will begin a LiDAR survey of the network commencing this March. LiDAR stands for Light Detection and Ranging and is a technology that allows objects to be shown as a series of data points (called a point cloud). TLC is using this technology for the first time to build a comprehensive 3D view of their power line assets. The technology, also widely used by other electricity businesses in New Zealand, will also enable TLC to view 3D visualisation of trees and other vegetation that pose a risk of outages on the network.

“The survey is purely to check on TLC’s powerlines and electricity assets to see if there are any areas of our network requiring repairs. That way we can prioritise urgent work and fix any problems to lessen the chance of power outages so we can keep the lights on for our customers/for us all.

“TLC has contracted asset inspection specialist Preformed Line Products (PLP) – an industry expert in surveying electricity networks – to complete the work. All data captured during the survey will be handed over to TLC,” says Mr Fox.

Drone surveys will be completed over towns in the TLC catchment during March and April and will be followed by helicopter surveys in April and May, depending on weather.

”It’s important that people know that our surveyors are classed as professional service providers and are Civil Aviation Authority certified.”

LiDAR is an important toolset for increasing the reliability of the network overall. It provides us with a snapshot of the network at a given point in time and gives us an idea of whether we have vegetation encroaching on the lines or whether there are any safety issues that we have not been aware of.

“It’s a very cost-effective way of getting a picture of the whole network all at once and getting that data in a format that we are able to see so we can action those areas of concern straight away. It allows us to be really targeted on where we spend out vegetation money to get the best result for our customers,” says Mr Fox.

The use of aerial surveys also reduces costs and is much faster and safer than sending technicians on the ground to assess the network. Because the King Country is so spread out over a wide range of terrain, it can be quite difficult for TLC’s line’s technicians to access those areas and accurately assess the electricity network.

“LiDAR can get into difficult areas without the risk of our people potentially being hurt and that’s really important to protect the safety of our people so they can go home safely to their families at the end of the working day,” says Mr Fox.

The data accuracy of LiDAR is unsurpassed by conventional forms of measurement which makes it the ideal technology for capturing measurements on an electricity network – as it can be used to generate a 3-D imagery of utility poles, distribution lines, attachments, guide wires and nearby vegetation.

“I want to reassure our community and our customers that we’re only capturing data during the survey, no photos or video, so there is no chance of your privacy being breached.” 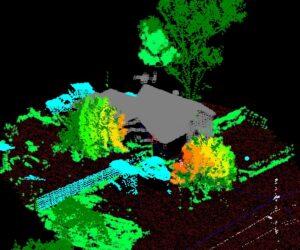 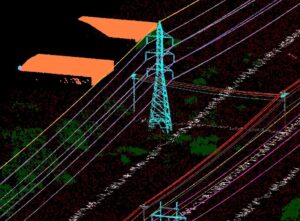 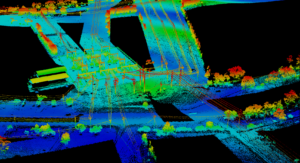