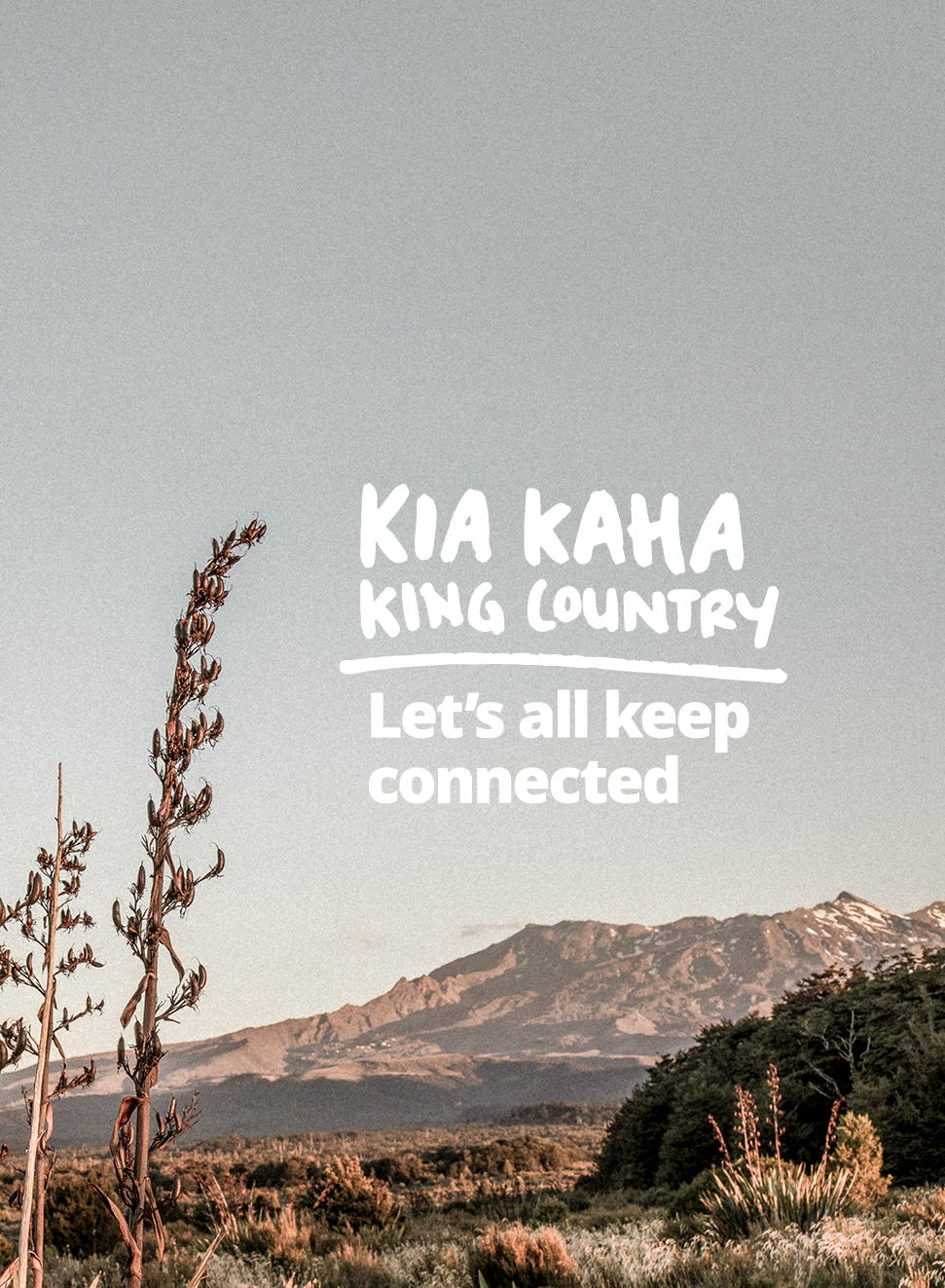 According to the Electricity Authority (EA) decision document “Transmission Pricing Methodology 2020 Guidelines and Process for Development of a Proposed TPM Decision” published today, “For consumers served by The Lines Company this could mean a modest reduction in their annual electricity bill…”

The EA’s new guidelines for transmission pricing are expected give electricity consumers and generators much-improved signals of the cost and value of using the transmission grid. They will stop overly high transmission charges for using electricity at times when consumers most want it and will stop rewarding parties that shift costs on to other consumers for no overall benefit.

The new framework will potentially come into effect 1 April 2023.

TLC Group CEO Sean Horgan said, “There’s a fair amount of water to go under the bridge before 2023, but we’re confident the decision released today puts our customers in a better position than what has been reported in the media today.”