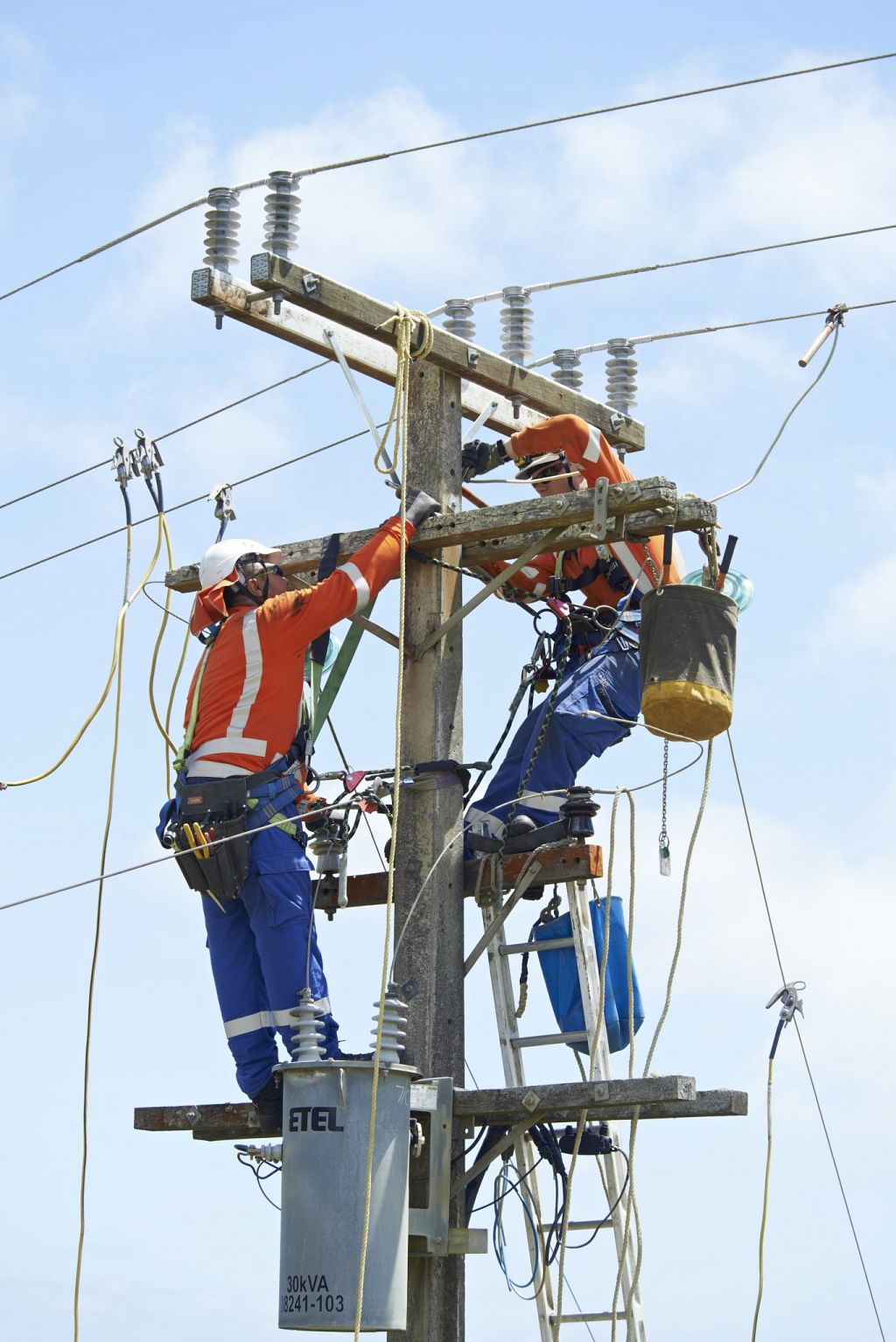 The Lines Company (TLC) will reduce prices next year off the back of a Commerce Commission announcement –  but cannot yet confirm by how much.

Like most  electricity distribution companies, TLC’s revenue is set by the independent Commerce Commission.  The Commission’s job is to enforce legislation that promotes competition.

The Commerce Commission sets the revenue TLC can earn and every five years sets a new price path which TLC must adhere to.  The announcement reduces the amount of revenue most electricity distributors including TLC can earn.

TLC chief executive Sean Horgan said there was still work to do before TLC’s pricing could be finalised. Now we know what we are working with, TLC can continue setting our prices for 2020. A number of factors come into play, including passing on the reduction of Transpower charges to customers as well,” he said.

“We need to strike a balance between affordability and earning enough to continue to invest in and maintain a reliable electricity network for our community.”

The Commerce Commission has outlined what reduction customers can expect across New Zealand but these numbers are indicative only.

“Although the numbers indicate a price drop, they are based on the assumption that TLC is already charging customers the maximum we are allowed to.  But unlike other lines companies, we have not,” he said.

Horgan said Transpower will confirm within the next few weeks what TLC’s transmission pricing will be.  Transpower costs are passed through directly to customers and until that information is known, pricing cannot be set.

Customers will be notified of price changes in February, which will come into effect on 1 April 2020.