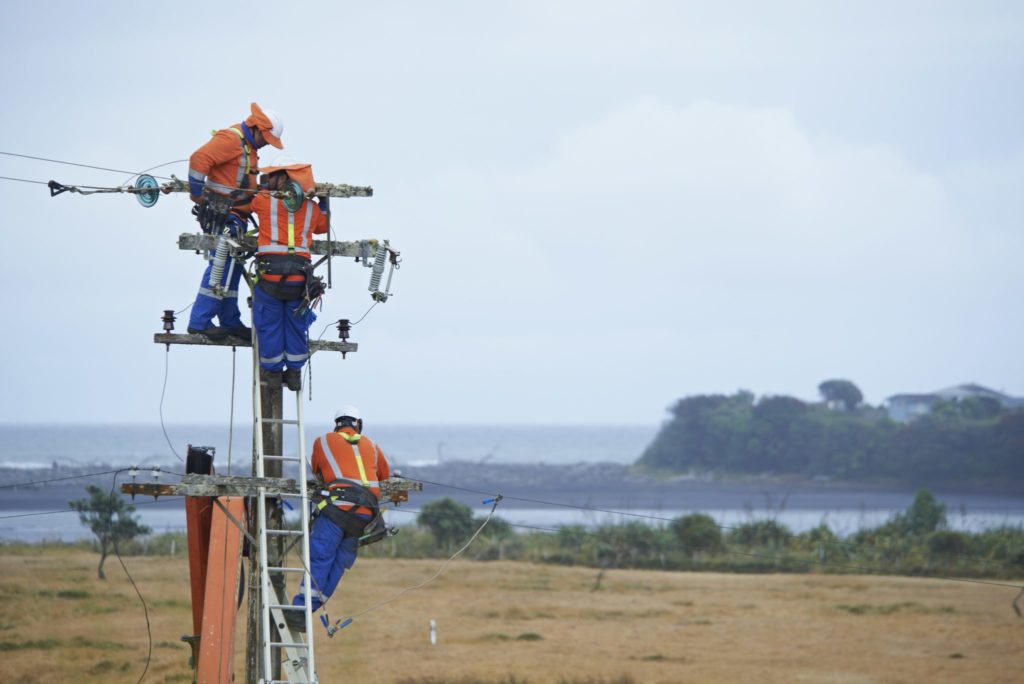 Extreme fire risk across almost one third of its network has seen The Lines Company (TLC) ask customers to “be patient” if power unexpectedly goes off.

Usually when power goes down or a line is ‘tripped’ an attempt is made to automatically restart power remotely. There are three immediate attempts and in most instances, this is successful and power is restored quickly. If the automatic restart isn’t successful, the line is ‘locked’ out and TLC line crews are sent out to physically investigate the cause of the outage.

However, the hot weather has left a large part of TLC’s network – particularly National Park, Tongariro, Kuratau, Whakamaru and Mangakino – tinder dry.  There’s concern that trying to restart power immediately may result in heat or sparks; enough to ignite a potentially devastating fire.

TLC’s network general manager Mike Fox said given the risk, TLC would change its procedures until the fire risk is lowered. Instead of trying to restore power immediately, the company will wait for 15 minutes until any restart is attempted.

“Most of the time power will be back on after that 15-minute stand-down period. But it won’t come on almost automatically like it usually does.  And given some of the terrain, and the care we will need to take driving across very dry long grass, our vehicles may take a bit longer to get there if we do need to send crews out.”

Fox said he accepted any loss of power, even short-term, was inconvenient but the risk of igniting a fire was simply not worth it.

TLC staff had worked in dry conditions before and it always meant an increased focus on fire risk, he said. Work like cutting or grinding which might generate sparks was either being deferred or done off-site in controlled conditions. All crews carry fire extinguishers in their vehicles.

“Our priority is, and always will be to prevent outages by upgrading and maintaining the power lines network. We already have a huge focus on that,” he said.

“If there is an outage, we’ll always be focused on restoring it safely and swiftly. But right now we’re asking for patience as some short-term safety measures are put in place.”