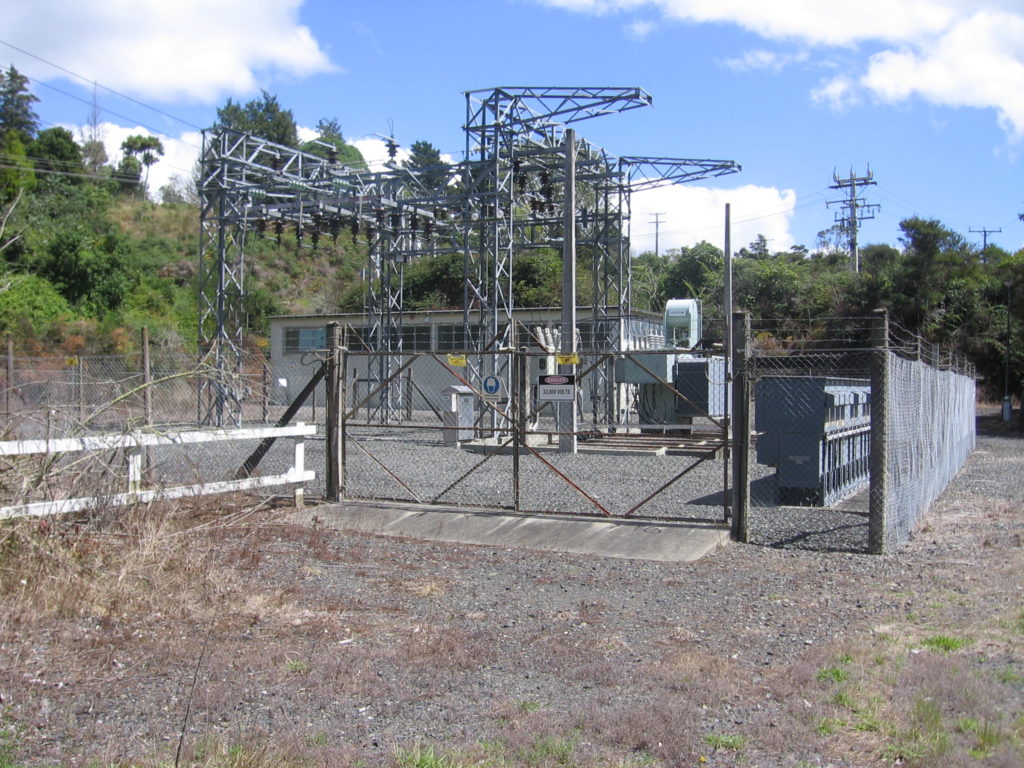 The Lines Company (TLC) has begun work on a two-stage project to improve the reliability of power supply at Whakamaru.

Whakamaru’s 1,200 TLC customers, including those in Mangakino, are serviced by the substation at Maraetai. The substation has aged switch gear which cannot be operated remotely. It means, if power goes out, it takes longer to get it back on because a TLC specialist must physically travel to  site.

A three-month project to replace the switch gear has now begun and is part of a wider initiative to improve reliability of power supply to the Whakamaru area.

General manager – network Mike Fox said, in its asset management plan, TLC has clearly signalled it will be assessing substations to bring them up to speed and cope with anticipated growth. Replacing the switch gear is the first stage of that process for Maraetai, he said.

“We will also begin work before the end of the year on investigating options for a brand new substation to potentially complement the one at Maraetai. But it’s a complex issue and will need a lot of analysis,” he said.

“We’re seeing quite a bit of farming growth on the other side of the river and there’s no doubt another substation would provide greater security of supply for that part of the network. But of course there are downsides, including the capital investment that would be required.”

He said a decision on the long-term future of the Maraetai substation was probably “at least a year away”.

“If the analysis shows a new substation is the right way to go, there’s probably another two years on top of that before we would be able to do anything given issues like land acquisition, resource consenting and construction.  In the meantime, replacing the switch gear at Maraetai should make a difference and improve reliability for nearby homes and farms.”

Fox said over the next few months Whakamaru and Mangakino customers would see some outages as part of the switch gear replacement work.  But outages would be minimised and customers would be get plenty of notice, he said.