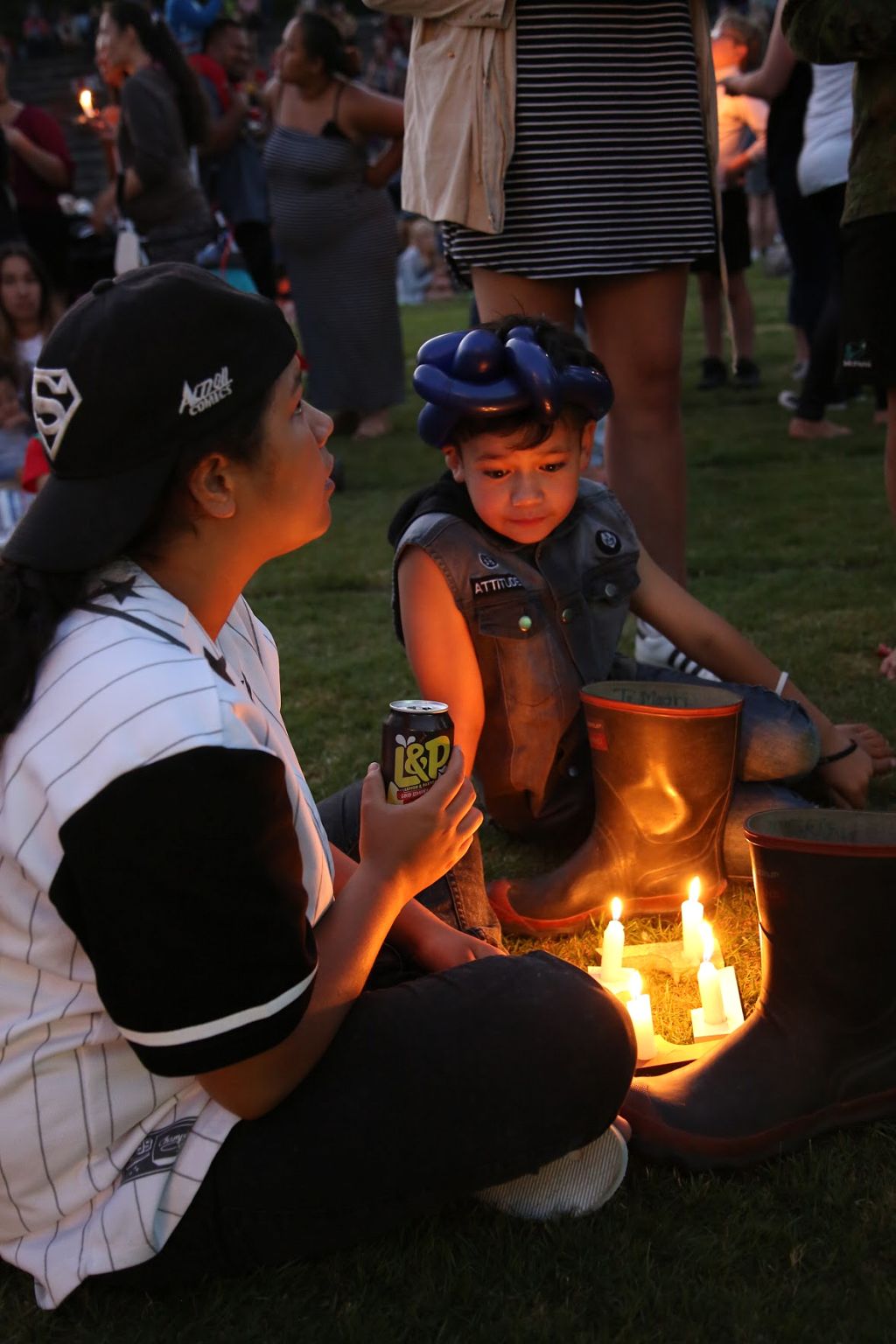 The family-friendly event was one of six successful applications for TLC’s latest community funding support rounds.

Three funding rounds are held each year with preference given to projects which benefit the wider community, are free-of-charge and have already secured other sources of funding. Grants provided by TLC aim to benefit as many people as possible within the network area.

The free Christmas event in Taumarunui received the biggest grant. Other events to be supported included a performance of the play, ‘Shot Bro! Confessions of a Depressed Bullet’ which supports people directly or indirectly affected by depression. The play will be performed at Te Kūiti High School with students from Piopio College and Te Wharekura O Maniapoto also invited.

The Māori Women’s Welfare league secured support for a 90 minute parenting show in August. TLC has contributed $500 towards advertising and equipment hire. A further $1,000 was granted to the event ‘No Bull! Wahi Bully Kore’ on August 23 in Taumarunui which aims to reduce school yard bullying.

Other funding recipients include the Ruapehu Arts Council in Taumarunui which secured $500 towards a heat pump. The Taumarunui Revitalisation Taskforce was also granted $500 toward lawn mowing maintenance in the town.

TLC’s community funding is separate from its support of the independent Maru Energy Trust which helps keep local homes warm and TLC’s sponsorship programme including its support of King Country junior rugby.