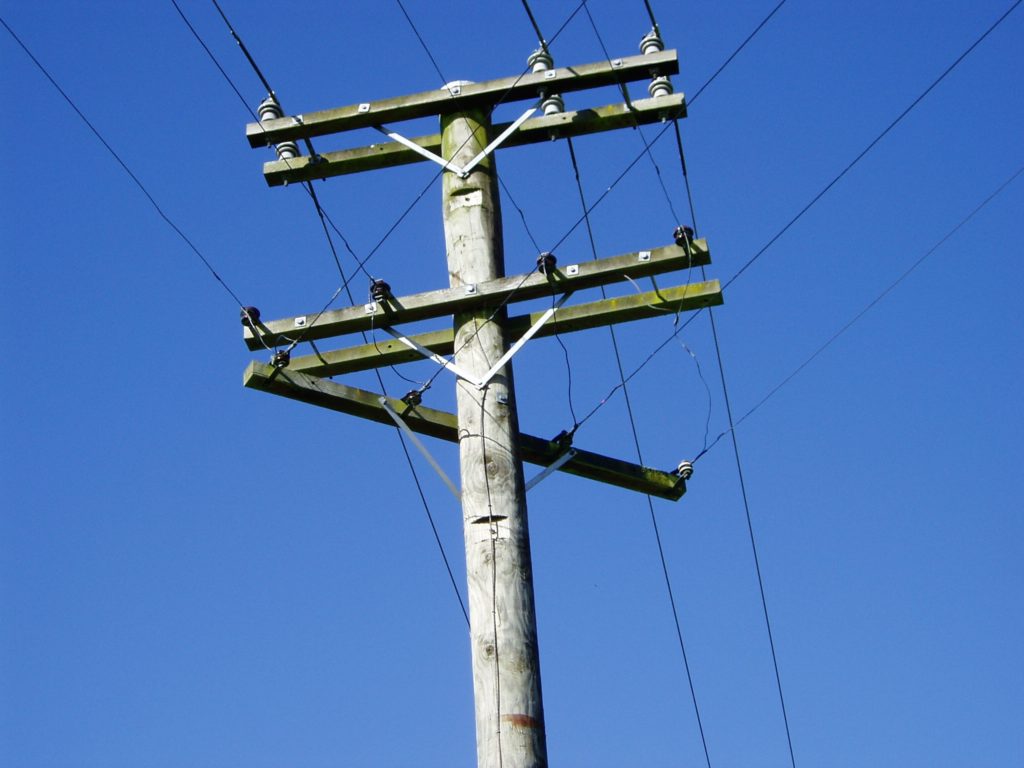 But TLC has reiterated load control does not mean an increase in prices.

During cold mornings and evenings, power use increases and TLC’s network can be close to capacity. By lessening the load on its network at that time through load control,  TLC can keep its overall costs to customers lower. Load control can also be used during outages to help manage the flow of power.

Some TLC customers have a hot water cylinder connected to load control. When TLC begins controlling the load on its network, that cylinder automatically turns off. Under the new pricing launched last year, customers who have controlled hot water are given a discounted peak price every day, not just when load control is in operation.

Chief executive Sean Horgan said customers with hot water cylinders hooked up to load control are essentially “helping the network out” because they were helping to reduce overall load.

“In return, we compensate them by reducing the price they pay. Anybody can take this option; it’s simply a case of getting an electrician to connect the hot water cylinder and letting us know.”

He said some customers mistakenly thought that, during load control, prices went up. Customers can see when TLC is load controlling because the right light on the meter flashes red, he said.

“They see the red light flashing and think the price of power has increased. But that’s just not the case at all. Load control helps reduce the load on the network at busy periods, and because of that, it helps keeps costs down for everyone,” he said.

“Load control is simply a mechanism to help us manage the load across the whole network in the most cost-effective way possible.  It’s common practice across New Zealand.”