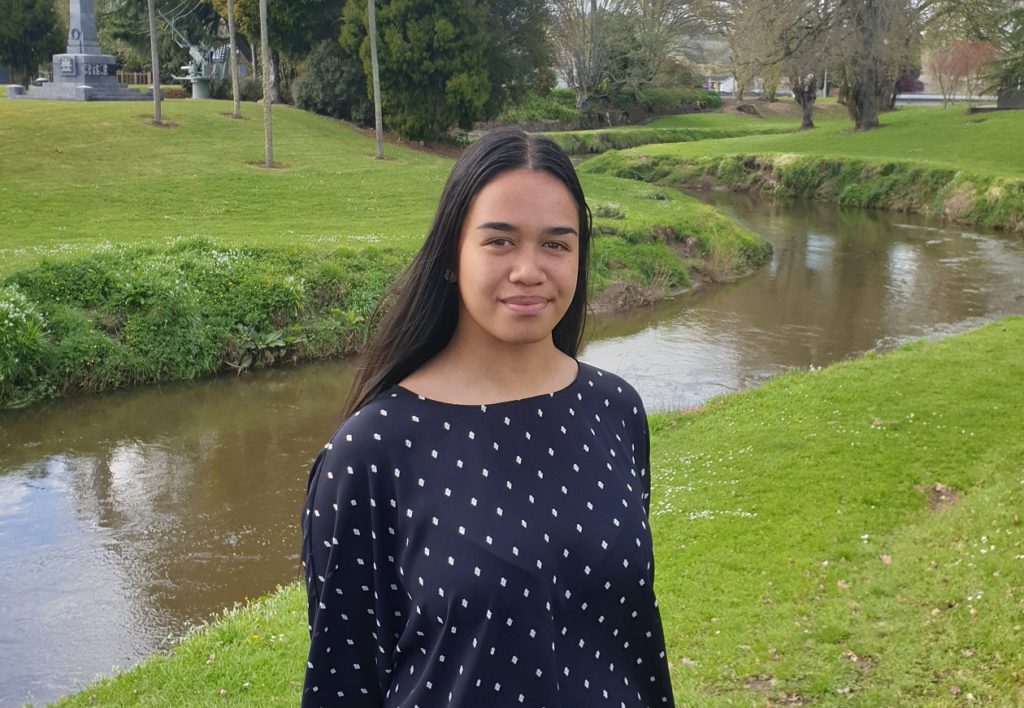 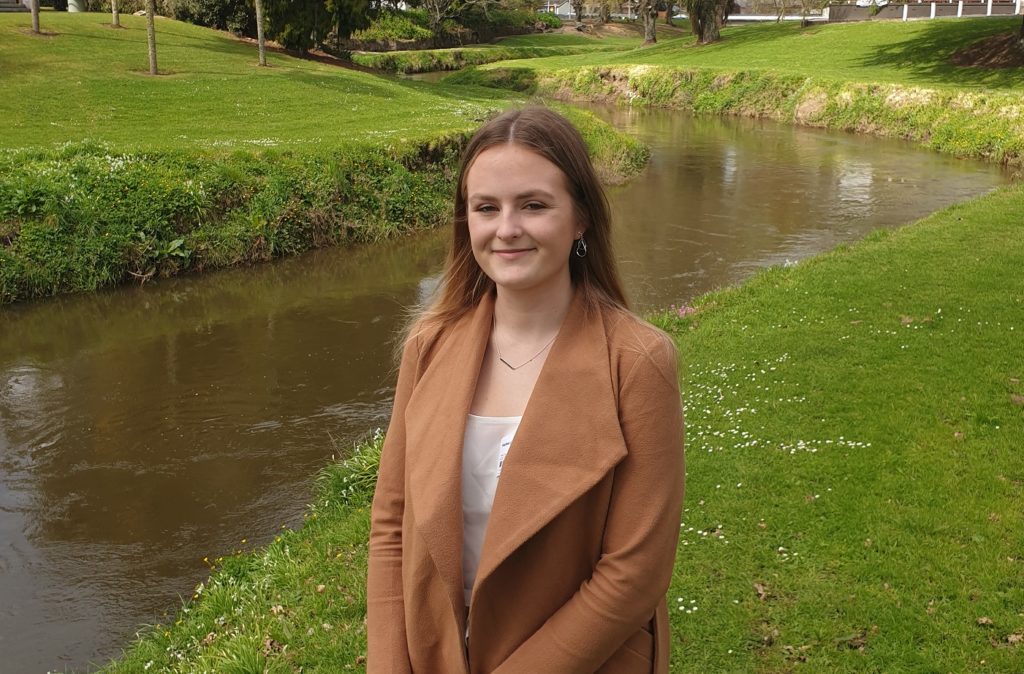 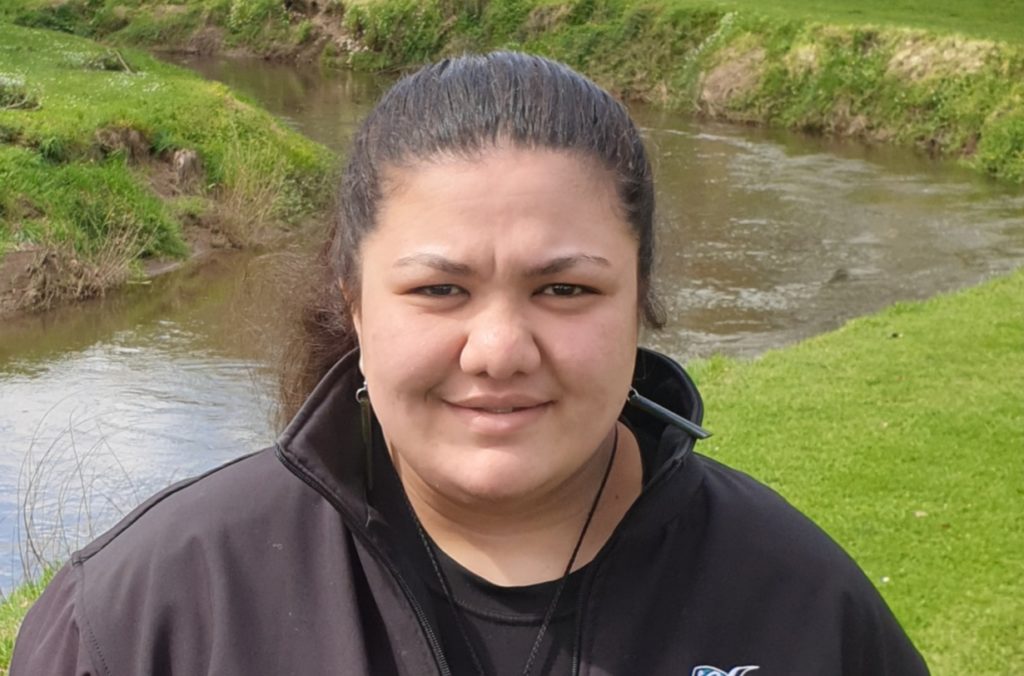 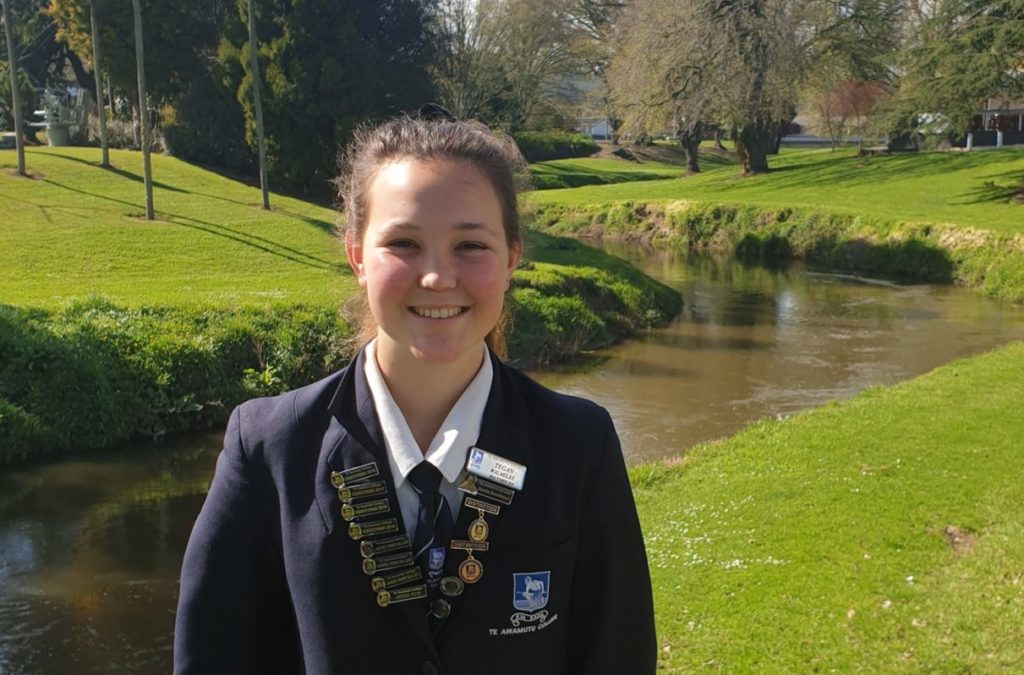 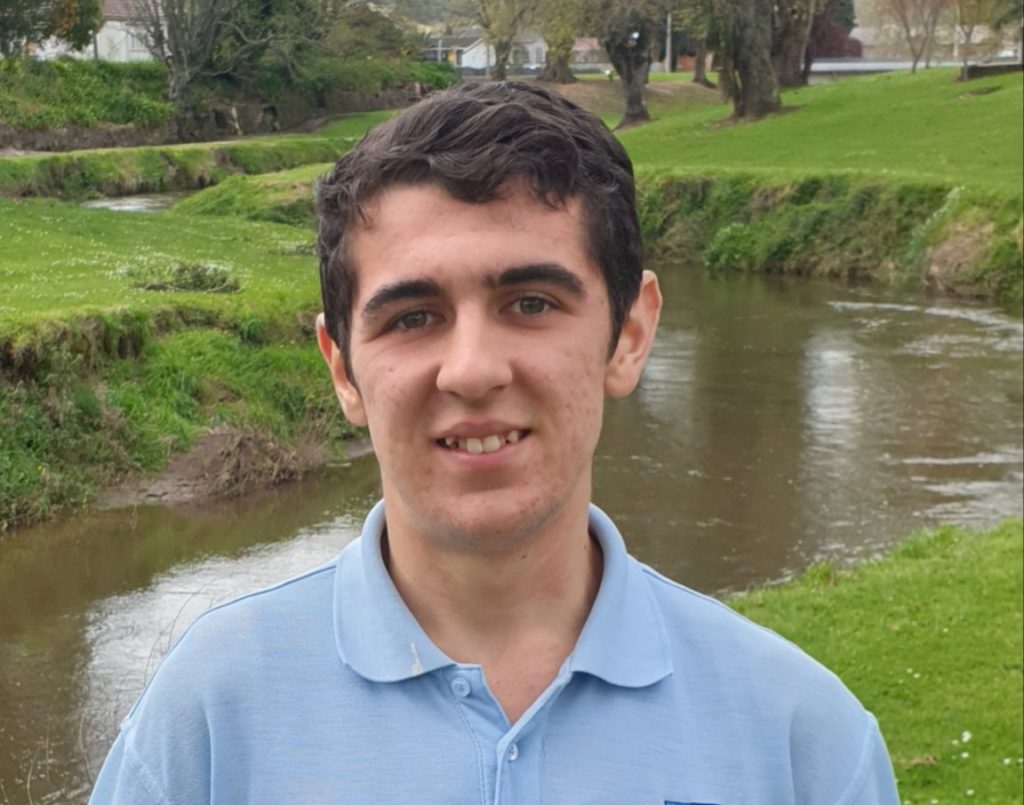 This is the second year TLC has provided study scholarships to assist local school leavers pursuing further education or training. Each scholarship winner will receive $2,000 per year for three years towards their education.

Te Kuiti High School’s deputy head girl, netball team co-captain and Waitomo District youth councillor Ngarangi Poa-Barrett is one of three scholarship winners attending the University of Waikato in Hamilton next year. She will study toward a Bachelor of Arts degree.

Others include Taumarunui High School’s debater and cricket captain William Glennie who will begin a Bachelor of Management Studies.

Te Wharekura o Maniapoto head girl and dux Tangirau Papa is also off to the University of Waikato in Hamilton to study a Bachelor of Business and Performing Arts.

The other two scholarship winners were Te Awamutu College’s head girl and sports leader Tegan Walmsley from Otorohanga. Tegan will study a Bachelor of Engineering at the University of Canterbury.

Waitara High School prefect and environmental volunteer Sophie Lovell, from Tongaporutu is the fifth recipient and plans to study a Bachelor of Commerce at the University of Otago.

TLC chief executive Sean Hogan, who is part of the scholarship selection panel said all had packed schedules filled with school and sports commitments and often voluntary commitments to the community as well.

“They really are an impressive group of young people and all five are very worthy winners that we’re more than happy to support,” he said.

“We look forward to following their studies and watching their progress and know they’ll do our wider community proud.”

Applications for the TLC scholarships will open again in mid-2020.  Local school leavers including those studying trades and other training will be encouraged to apply.