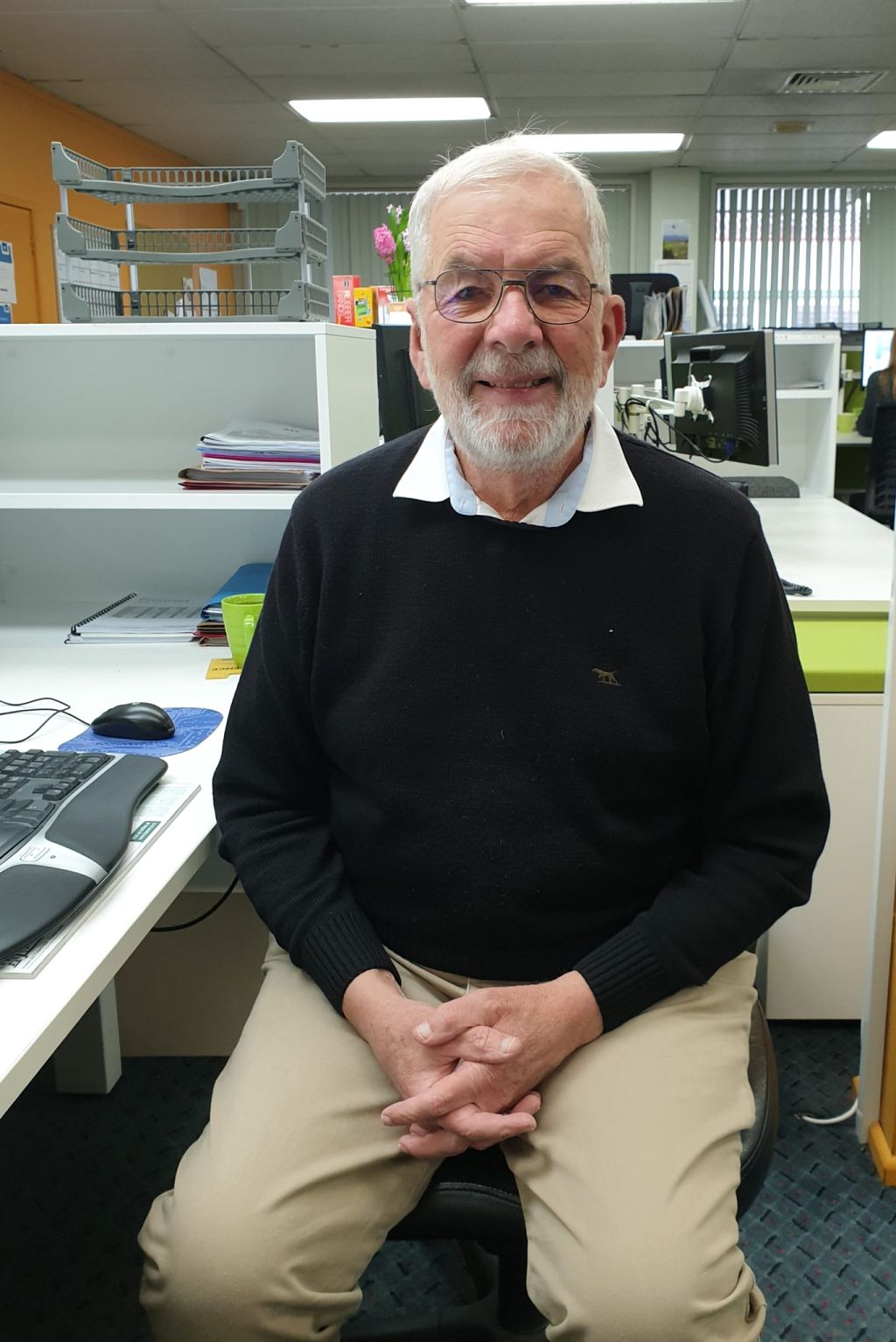 After half a century as an electrical engineer, Taumarunui’s Colin Martin has retired

Retired electrical engineer Colin Martin says his profession is selling itself short and that more people ought to “give it a go”.

Colin, who emigrated from the UK to New Zealand in 1971, retired from The Lines Company (TLC) on Friday after working more than 50 years as an electrical engineer in the UK, Samoa and New Zealand. After all that time, Colin is surprised there are not more electrical engineers “coming through the system”.

“New Zealand is still short of electrical engineers and it’s a great job.  But it seems, as a general statement, electrical engineering is just not an ‘in’ job at the moment which is a shame because it offers great opportunities,” he said.

“I would really encourage people to do it.  You need to be good at maths and sciences and it really is very interesting work.”

His sought-after expertise saw Colin move all around New Zealand and wider afield before settling in the King Country. He moved to Taumarunui in 1983 after having worked in Auckland, Turangi (on the Tongariiro power development)  Wellington and  Ashburton. He also did a two-year stint in Samoa, building hydro-electric stations.

But New Zealand has always had Colin’s heart. When in Samoa he saw a job advertisement for chief engineer at the King Country Electric Power Board, applied, got the position and moved. The power reforms meant things were constantly changing in the electricity sector and in 1999, he ended up at TLC, still in an electrical engineering role.

He’s been at TLC ever since as a long-term contractor, working on major projects including the recent Te Waireka and Borough substation upgrades.

“There’s been a lot of changes at TLC in that time and changes in senior management have made a big difference.  There is much more planning now, rather than being told to ‘go and do things’. And that’s long-term planning – 25 years in advance –  so it’s much better.”

“It’s been a satisfying job at TLC and it’s good in that you can see you’ve actually done something. I’ll drive past those substations in years to come and they’ll still be there.”

Colin said he’s never regretted his move to Taumarunui and in his retirement, the King Country is where he will stay, working for his new “boss” and wife, Suzanne who runs cattle.

“I’m 74 and perfectly healthy. I’ve enjoyed the job but I’ve got a long list of farm jobs that need doing.  We’ve got a house, 50 acres and a beautiful view of the river, so I’ve got no desire to move anywhere.”

TLC’s general manager – network Mike Fox said Colin had made a big contribution to TLC and the wider King Country community.  His retirement would leave a hole in the team but TLC had recruited new people to cover that gap, Fox said.