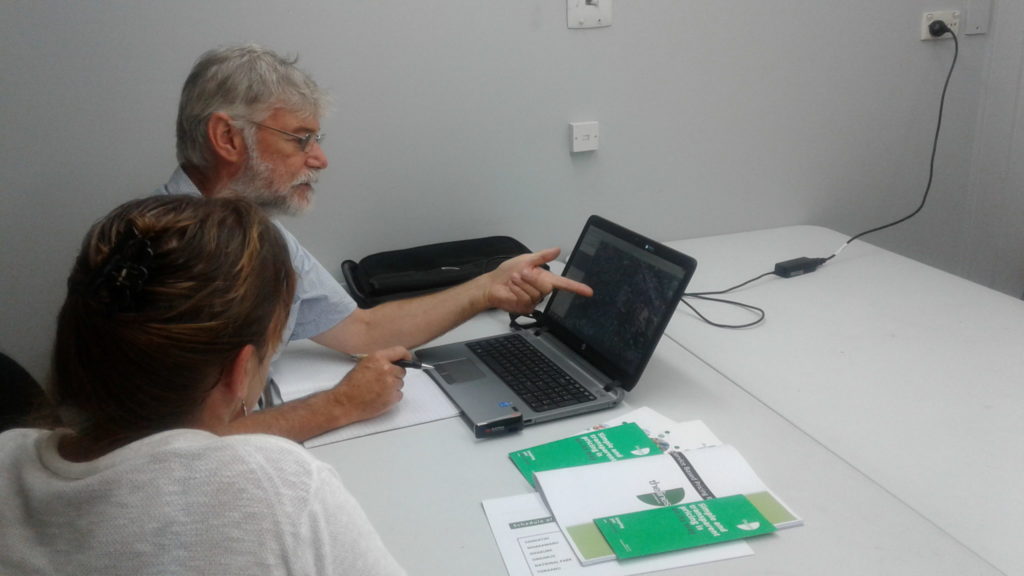 TLC’s Wayne Stevenson will be on hand to answer questions at a series of upcoming customer catch ups.

A series of customer catch-ups has been organised by The Lines Company (TLC) to answer queries about the company’s new pricing system.

The first lot of new bills have started going out, based upon the new pricing system that came into effect earlier this month.  All customers should have received a new bill by late November.

TLC is hosting ‘customer catch-ups’ in Taumarunui, Mangakino, Tūrangi, National Park, Ohakune and Ōtorohanga.  At least three sessions will be held in each centre between now and Christmas. Customers in Te Kūiti can drop into the TLC office during normal business hours.

Jo Ireland, general manager customer service and communications, said the sessions were simply about offering customers an easy way to talk to TLC ‘face-to-face’ about their new bill.

“We know that some people might have questions, or want some things explained and that’s perfectly understandable.  So we’re basing ourselves in the centre of town and inviting people to come in and have a chat.”

Customers wanting to talk to a TLC representative should call the company on 0800 367 546 or email bookmein@thelines.co.nz  to make a time, Ms Ireland said.

“That way, we can do some work beforehand so we have all the information we need, on the day.”

Sessions and venues will be advertised in local newspapers and on TLC’s Facebook page.