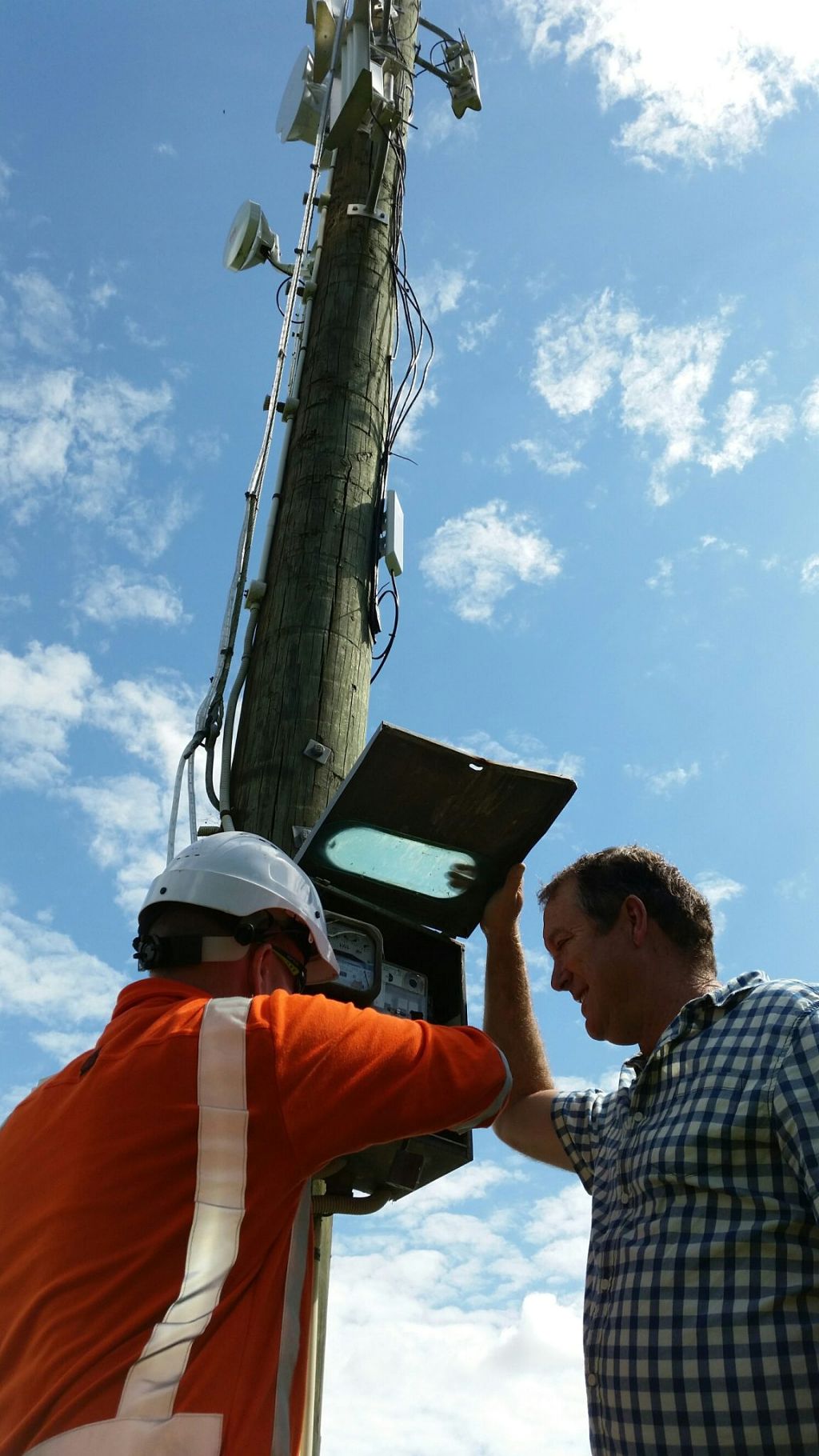 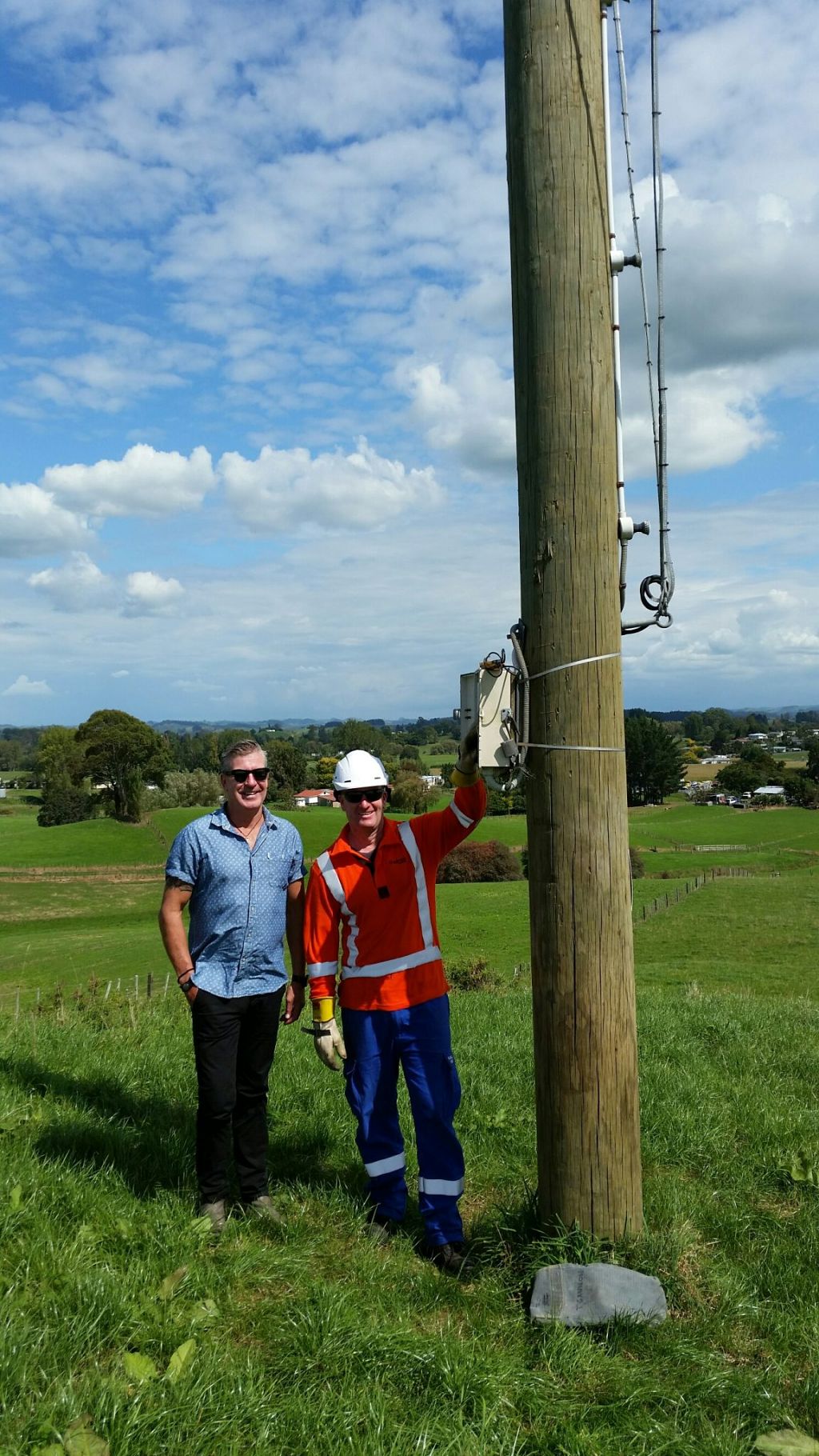 The Lines Company Easter crosses shine for the community

Switching The Lines Company (TLC) Easter crosses on at Te Kūiti and Ōtorohanga today gave both local mayors pause for thought as to the significance of these icons to their local community.

“The crosses have been there for as long as I can remember,” says Waitomo District Mayor, Brian Hanna. “While we have other much-loved icons in Te Kūiti, like our shearer and more recently the Sir Colin Meads statue, the crosses strike a very deep chord with locals.”

“Perhaps it’s because they stand tall and are quite independent, which in many ways captures the pioneering spirit of the King Country and its people.”

Down the road in Ōtorohanga, a town well-known for its Kiwiana, district mayor Max Baxter attributes the special place these 12 metre-tall crosses have to similar traits.

“Ours are proud, close-knit communities who get on with the job.  We make our mark in our own way and these crosses are unique.  They also mark particular seasons that bring families and communities home together.  That’s what makes them so special to us.”

The crosses were originally created in the early 1970s when TLC staff wanted to do something for the community to enrich Christmas spirit.  In the lead up to Christmas the lights on the structures are reconfigured to a star shape.

The TLC crosses are switched on from today until after Easter.