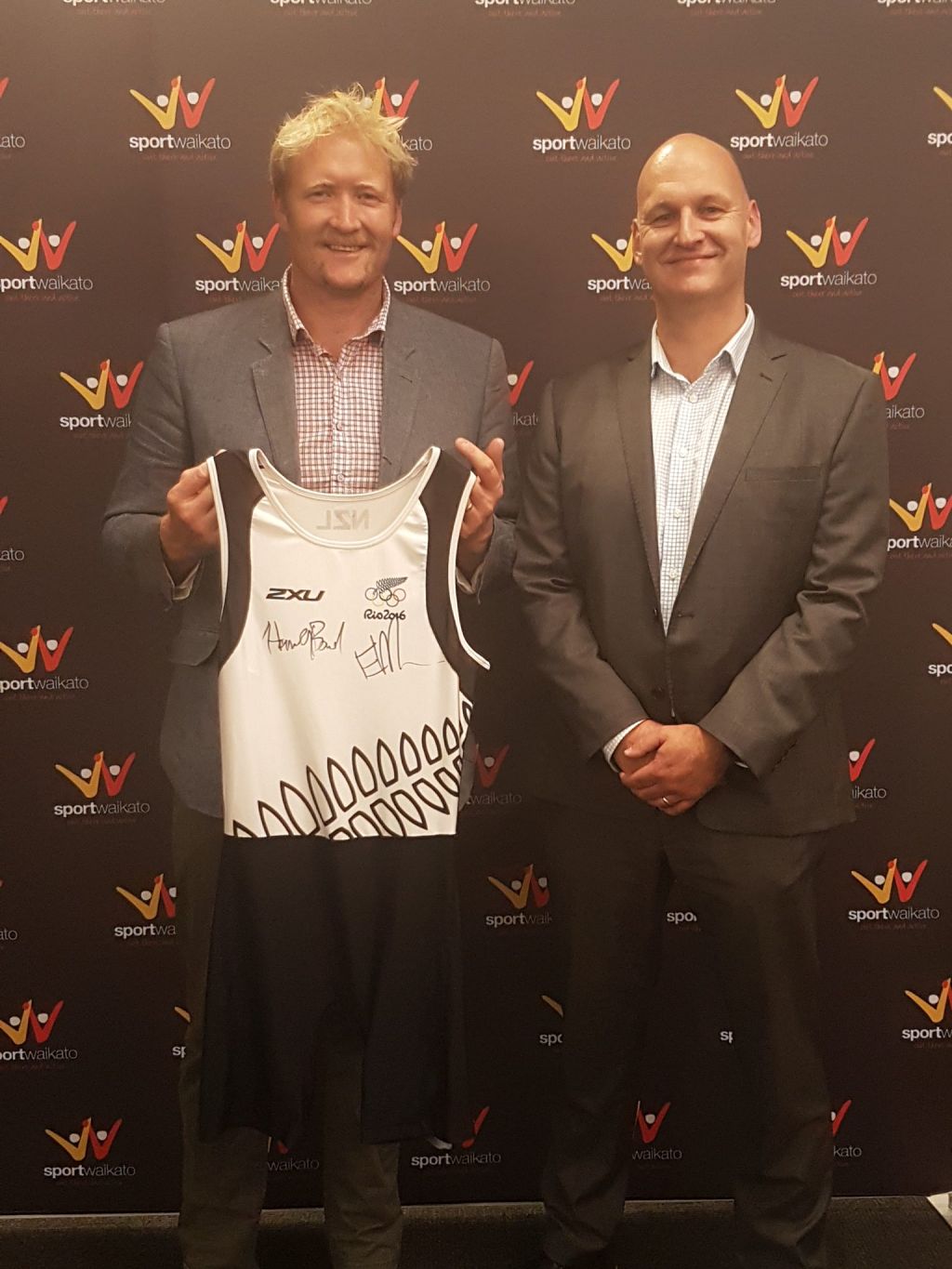 The two–time Olympic gold medallist has generously donated the racing suit he wore when he and crewmate Hamish Bond won gold in the men’s coxless fours at the 2016 Rio de Janeiro Olympics.

The suit – which is up for auction on Trade Me – has already been viewed by several hundred people.

TLC chief executive Sean Horgan says having a sportsman of Murray’s status supporting the Bikes For Christmas campaign is outstanding.

“Eric is an absolute Kiwi sporting legend, and we are delighted he chose to support our fundraising.

“This is an incredible piece of New Zealand sporting memorabilia, and I’m sure it will be highly sought after.”

He says it is also thanks to Sport Waikato chief executive Matthew Cooper that TLC is able to auction Murray’s Olympic suit.

“Matthew has also got right behind us. He’s a friend of Eric’s and so between the two of them they have been really supportive.”

The campaign, which kicked off earlier this month, aims to raise enough to buy 40 bikes for children across TLC’s network area.

It is being run in partnership with Variety – the Children’s Charity – and closes early next month.

“Our staff have really got behind the campaign holding a cake stall, quiz night, selling raffles and donating overtime among other things,” says Mr Horgan.

“Their goal is to raise $5000 which TLC will match dollar for dollar.”

To date 26 nominations have been received with all recipients to be chosen by Variety.

Bike presentations will be held in Te Kūiti and Taumarunui on December 11.

To view the auction go to: https://www.trademe.co.nz/sports/sports-memorabilia/other/listing-1851906484.htm