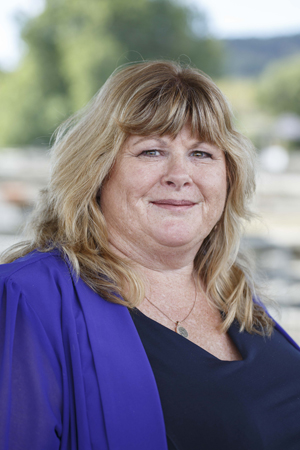 A top finance executive with extensive experience in the utilities sector will join The Lines Company (TLC) team before Christmas.

Scheurich joins TLC from Wellington Water Ltd where she was chief financial officer for more than three years.  Prior to that she worked in senior financial roles at Genesis Energy, including as general manager – finance.

All up she has more than 20 years’ experience in senior financial roles as well as significant commercial experience with large infrastructure projects.

“In addition to his role as CFO, Kevin played a key role in developing the new pricing system which we are rolling out now,” Horgan said.

“We wish him well in his next endeavours and look forward to the contribution and leadership that Audrey will provide in the finance space and as part of our senior leadership team.”

Scheurich has two adult children, is a chartered accountant and holds a Bachelor of Management Studies degree from the University of Waikato.  She will begin her new role at TLC in mid-December.