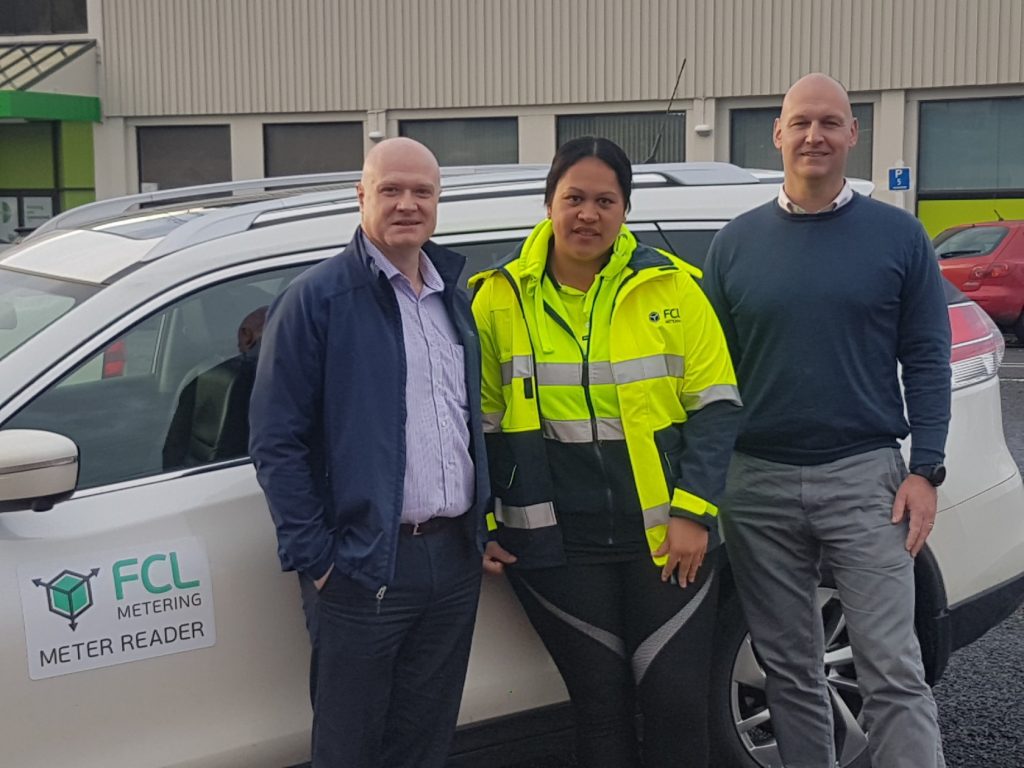 Eight jobs to stay in Taumaranui

The FCLM offer means eight people will keep full-time meter-reading jobs in the King Country. The operation will continue to be based out of Taumarunui.

FCLM formally made the initial offer to the meter readers in early May after meeting and talking with them during April. The meter readers will be employed by the new company from mid-July.

FCLM general manager Dave Kitchen said he was “absolutely rapt” to have the new staff board.

“They have exactly the right skills we need, they know the community, they know the meters and they’re a great bunch of people. We consider ourselves really lucky. We’re really pleased that the jobs can stay here in the King Country and that there’s certainty for staff and their families going forward.”

The King Country-based meter readers will be responsible for reading around 6,000 meters across the district that can’t be read automatically. They will be on board in time to support the new pricing structure being introduced by TLC in October.

TLC chief executive Sean Horgan said having FCL Metering employ the eight staff was a “win-win” for everyone. TLC has worked closely with King Country Energy and Trustpower to make it happen, he said.
“It’s great news, for the company and for those involved. We’re looking forward to welcoming them on board.”