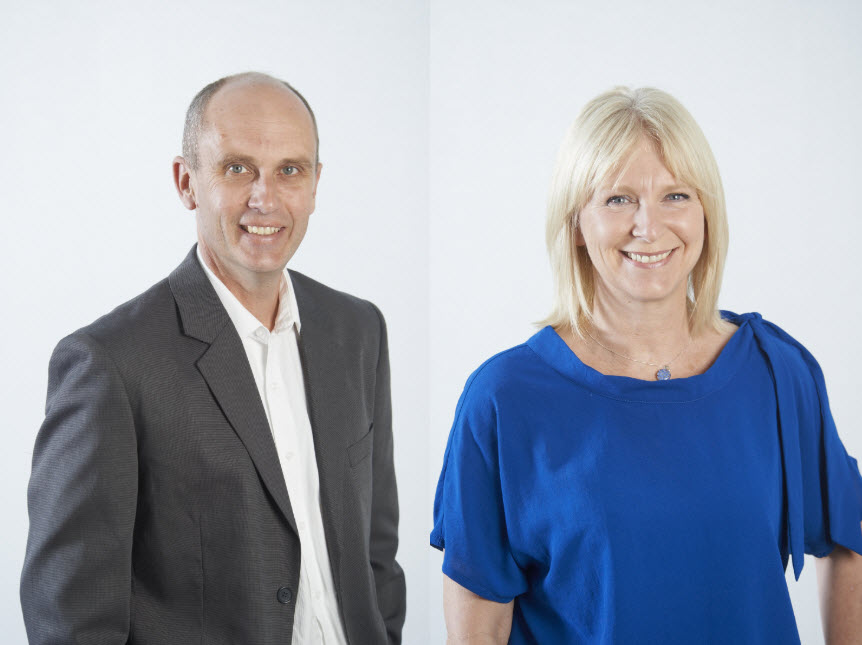 Changes at top for TLC

Change continues at The Lines Company (TLC) as work continues to streamline operations and focus more heavily on customers and safety.

TLC’s human resources manager Sue Lomas has been promoted to a newly-created general manager’s role focused on staff and safety.  She will continue to be responsible for TLC’s human resources function, including strategies to ensure TLC recruits, supports and retains outstanding staff.

Chief executive Sean Horgan said it was the first time TLC had appointed a general manager’s role with a singular staff and safety focus.

“While Sue will continue to be responsible for driving company-wide safety initiatives and strategies, the reality is that everyone in this company owns the issue of safety – that is non-negotiable,” he said.

Lomas holds a post-graduate diploma in human resources management from Salford University in the UK and joined TLC 13 months ago from a senior role at the Earthquake Commission. Prior to that, she was a successful human resources consultant and employment law specialist.

General manager – network development Mike Fox has also been promoted to a new role with overall operational responsibility for the entire TLC electricity network. The role means Fox is responsible for all network operations plus long-term planning, engineering, line maintenance and construction.

“I appreciate that might be unsettling for network staff in particular but we have got to get the structure right so we will be working through a process and making sure the right decisions are made,” he said.

“We need a structure which is more efficient and which encourages much greater collaboration and more innovative thinking.”

Fox joined TLC eight months ago from senior management positions at Mercury where he had a range of roles including infrastructure manager, acting general manager – hydro and thermal generation manager.  In 2013 he was a finalist in the Deloitte Energy Excellence Awards Young Executive of the Year.

“Mike has a track record of developing and leading high performing teams and individuals,” Horgan said.  “He will provide some strong leadership and he and his team will help us prioritise exactly how and where we should be investing so that our community gets the best possible benefit.”

Both appointments are effective immediately.