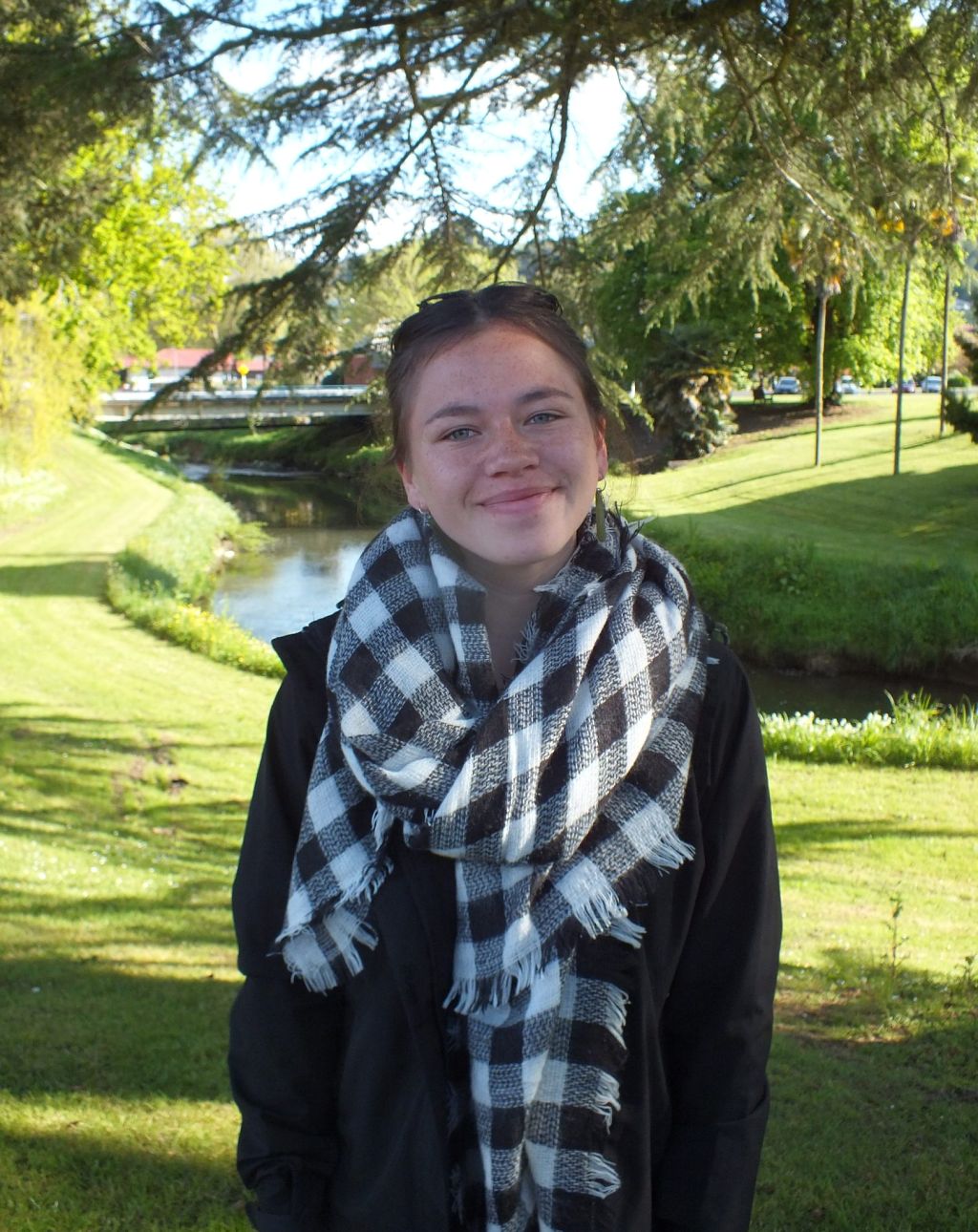 Five outstanding young people have been awarded the first ever Inspiring Local Minds Scholarships from The Lines Company (TLC).

TLC offered the scholarships to local school leavers for the first time this year and will provide them annually in the future. The scholarships are for secondary students pursuing further education or training linked to skills needed by TLC and the wider community. Twenty-five applications were received.

Paige Coffin-Bell, head girl at Piopio College, received a special TLC Chair’s Award, in recognition of her outstanding track record and application. Paige was awarded $3,000 per year for three years to support her study towards a Bachelor of Laws degree at the University of Waikato.

“Paige has a strong set of values that align with TLC’s own values. She displays an outstanding commitment to her community and has clear leadership qualities.  TLC is enormously proud to support her on her journey and we look forward to seeing all that she will achieve,” Darrow said.

Gemma, Scott, Judah and Nick will each receive $2,000 per year for three years towards their tuition.

Darrow, who led the scholarship assessment panel, said he was impressed by each of the applicants and that meeting them face-to-face was inspiring.

“They were all very humble, with great attitudes and hugely impressive applications.  They displayed an amazing commitment to their community and well as to their study and other activities. If this is the quality of people coming out of our community, our future is in great shape.”

Darrow said TLC was pleased to see a wide range of careers being pursued as well as representation from right across the network area.  He hoped that next year, more school leavers looking at trades and other training would also apply for the TLC scholarships.