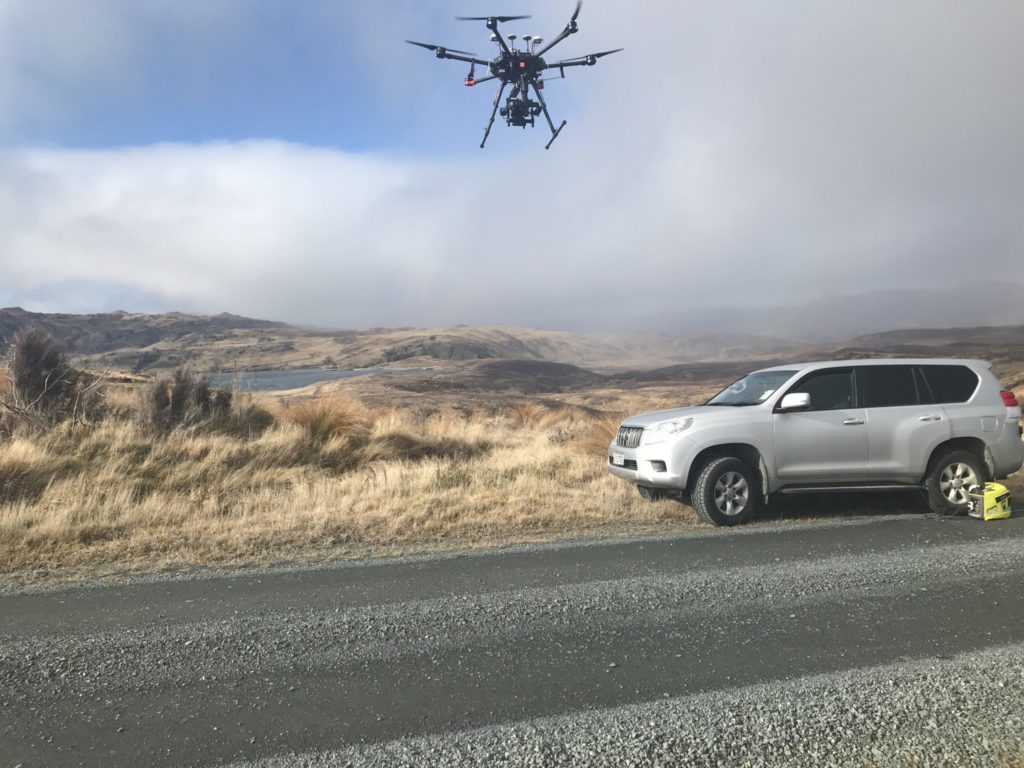 Drones like this one have the potential to help TLC maintain the lines network.

Drones on trial for TLC

The Lines Company (TLC) is considering using drones to help inspect its power lines, poles and other infrastructure.

Over the next week, TLC will be conducting field trials on private land between Te Kuiti and the Wairere Power Station. Up to two drones will be in use at one time, both controlled by Civil Aviation Authority-qualified drone operators.

General manager – network Mike Fox said drones have the potential to complement the company’s existing inspection programme which ensures the network remains safe and reliable. Currently inspections are done from the ground or by helicopter.

“Drones have the ability to get in close to the tops of poles, check lines and look for potential issues including trees. We can photograph any issues and then use that information to assess the best action to take,” he said.

Drones are already being used in other parts of the electricity sector including by distribution companies WEL Networks (Waikato) and Vector (Auckland).

“TLC, however, covers a bigger area geographically than both of those companies, but with fewer urban centres. Plus we have lines going through some particularly gnarly countryside that’s hard to access so this technology could offer some very cost-effective opportunities for us.”

TLC will make a decision on how and where to use drones once the results of the field trials have been analysed.